Can you believe it’s been 10 years since the end of Friends?! Simplyhealth invited a few Leeds bloggers to watch the first four episodes ever of Friends at the Everyman Cinema. This was part of their healthy smiles campaign – they’ve been looking into the psychology of laughter…and which better sitcom to make you laugh than Friends?! It was a nice chance to reminisce about the fab sitcom and remember all the classic quotes (Joey: “could I BE wearing any more clothes?!”) 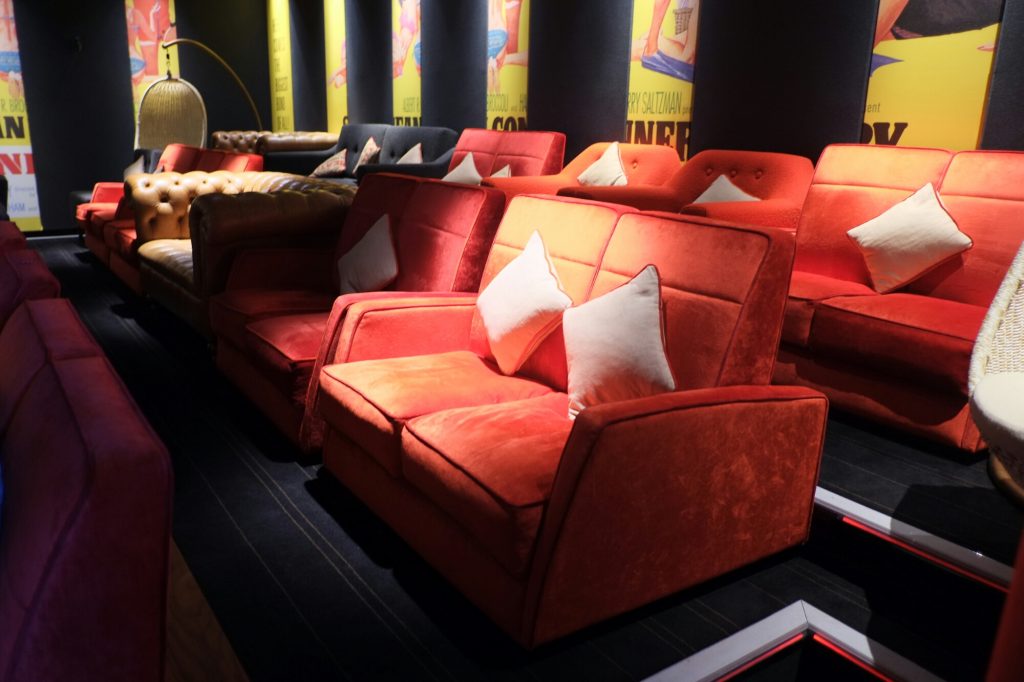 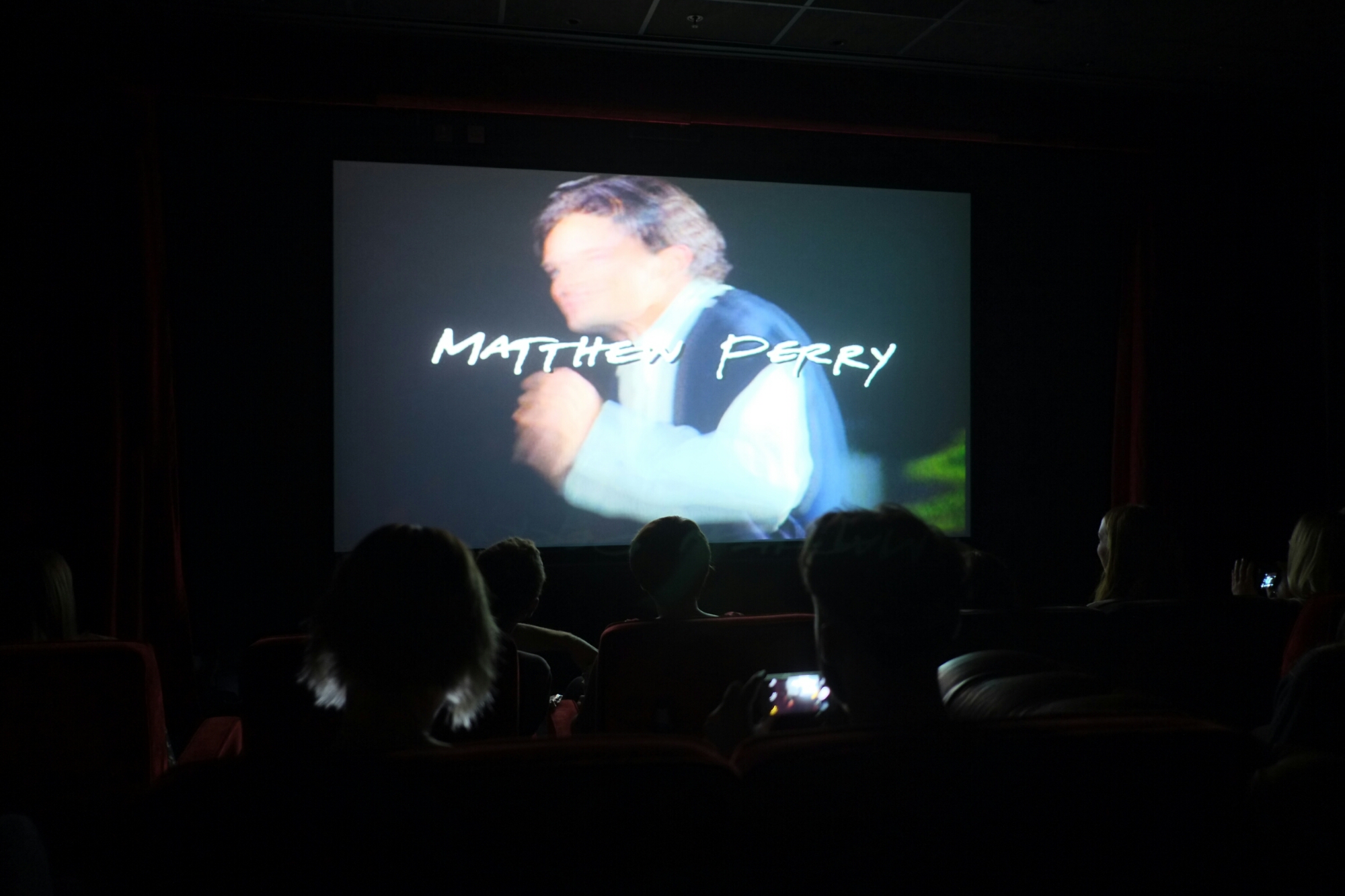 There were a lot of laughs during the episodes. Obviously they all looked SUPER young! We’d just finished the second series of ‘Episodes’ with Matt Le Blanc (which is excellent by the way!) and so we’re used to Joey looking a bit older than he did at the start of Friends. All the girls in these first episodes of Friends were wearing scrunchies (the mags keep saying they are coming back in fashion….really??) and Phoebe was clearly the starter of the Onesie phenomenon. Who knew?!

One of the things I love about my husband is the fact that he loves chick-TV and click-flicks (to balance his manliness….obvs) – he’s an even bigger Friends fan than I am. He took me away recently for our wedding anniversary and we were near Chester. Soon as we heard there was a replica Friends café (Central Perk) in the city…we had to check it out. Here’s us on the Friends couch:

Ahhhhh……so many fond memories from all the episodes of Friends… 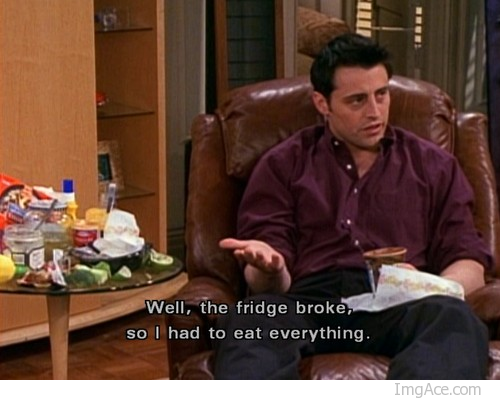 Possibly my favourite episode was the one where Ross went into the automatic tanning machine and basically got sprayed four times on his front.

What were your favourite Friends episodes?