We had a lovely relaxing Christmas… had friends round to ours on Christmas Eve then it was just me and J for a few days. We were really glad of some major relaxation, after the stresses of December. I made lots of cranberry cocktails, baked gingerbread biscuits and we generally slept, ate and watched movies…..heaven!

What did you all get for Christmas? I was thoroughly spoilt and got lots of lovely pressies, including a Zadig & Voltaire bag, BKLYN hat (all chosen by J on his own…the boy knows my style well) and some fantastic Louboutins and Jimmy Choos I found in a dress agency (check out my post on designer bargains if you haven’t already).

I took part in a Blogger Secret Santa this year with JustMyLook. Thank you to the lovely blogger (I don’t know who it was!) who sent me lots of goodies from the website. Some primer and fixer spray (my makeup is always sliding on my face), long-lasting lippies and a dupe for the Naked2 pallet called In The Nude. I do already own Naked2, however I’m really liking this pallet too…the consistency is lovely and the colours do differ a little. At £4.99 it’s a ridiculous bargain….it’s had good use already. 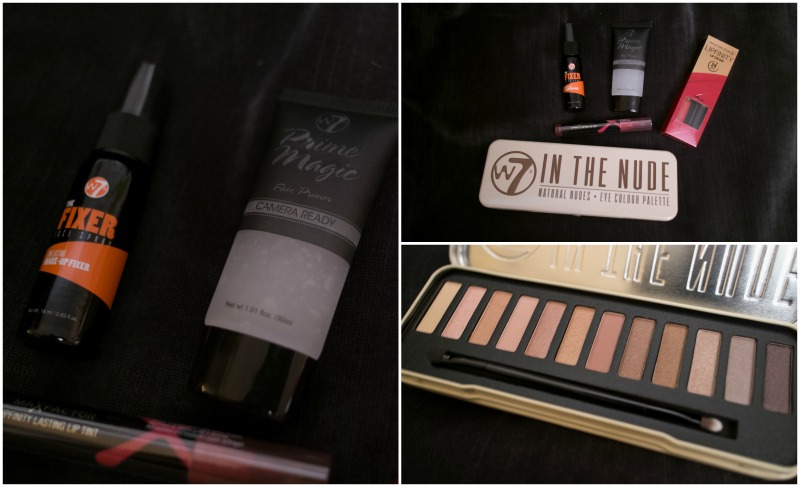 Just in case all that lazing around hadn’t relaxed us completely, we spent the day and night at Oulton Hall Hotel & Spa. Had a lovely time and a full blog post is to come. We then braved the floods (we weren’t that brave, they had mostly gone) to visit family over near Hebden Bridge. They live on a hill so weren’t affected, but it was sad to see some many places who weren’t so lucky. 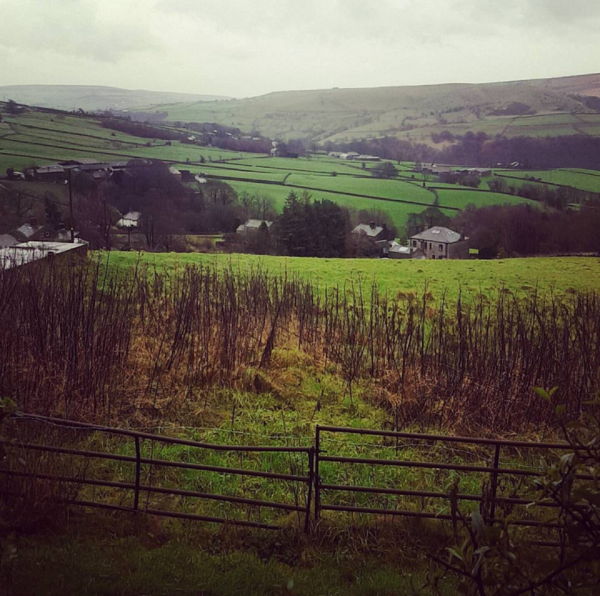 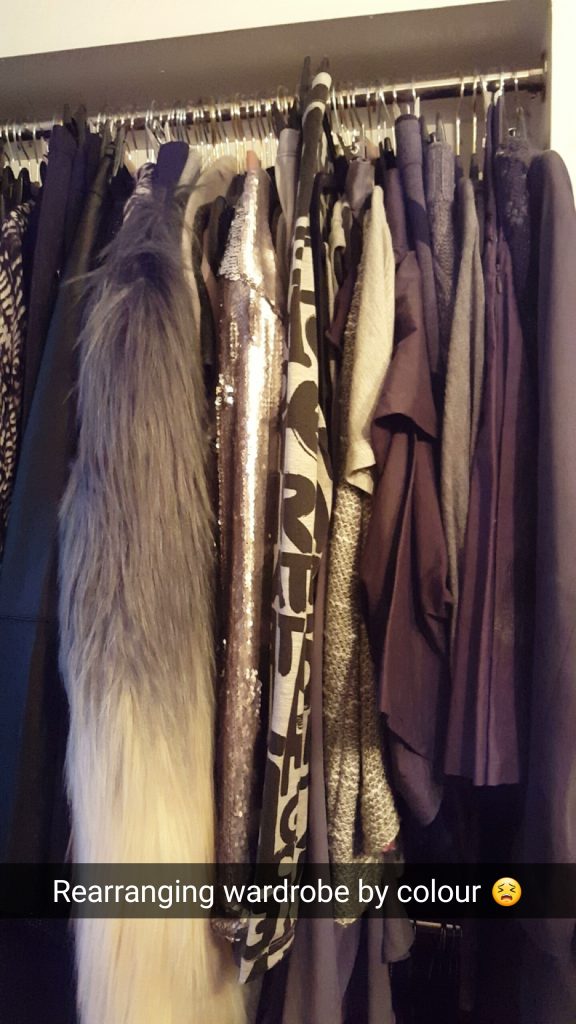 I wasn’t the only one doing some sales shopping either, J has developed a love equal to mine for Vivienne Westwood – he bought some Three Tongue Trainers in the sales and adores them. I love them too, but they are definitely a bit like Marmite!

For NYE, I wrote a little look-back on the year (turns out we packed in quite a lot!) then we had a fantastic meal at the Ox Club with Becca from Big Spoon Little Spoon and her man. The food was pretty damn amazing, I’ll be doing a post on them soon. J and I then headed off to Duke Studios for some dancing and fun. New Year’s Day was mostly spent very hungover and glad I was doing Dry January (not for charity, for myself…read more here). 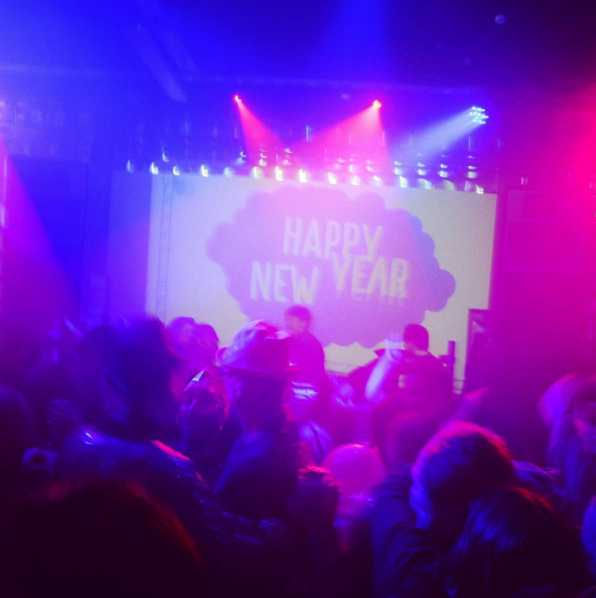 ….then it was back to work. I don’t know about you, but last week was pretty painful! I was falling asleep at about 2am, not good for being on the ball for work! It was really good to see all my work mates again, I’m lucky enough to have two fantastic jobs which I love and the teams are exactly who I want to be spending my work time with…but that still didn’t make up for the early mornings. URGH. J’s nephew also spent the week with us helping out at Dowsing & Reynolds and generally lolling around like a seventeen year old boy does. He’s like a Kevin & Perry character…can’t be bothered to do anything, it’s hilarious. We do love him though.

We’re now back into getting sorted for the big house move…trying to clear as much out of the loft as possible (seriously, it’s so bad up there – it’s FULL). Lots going to charity already, we’ve made a good dint in it, but still lots to go.

This weekend we’ve had my brother and his girlfriend up to stay with us, which has been fab…extended Christmas (as we didn’t see them over the holiday period) – they brought some amazing presents including the Naked3 palette (I’ve been wanting that for a while now and I love it already), some REN skincare loveliness, marmalade vodka and much more. Very generous and much appreciated!

We ate lots… Meat Liquor for burgers and the most amazing malt milkshakes (Dry January continues), The Reliance for a very tasty Sunday Roast… and bossed card/board games Exploding Kittens and Power Grid. Lots of fun.

A full-filled few weeks. Hope you all had good ones…were any of you affected by the floods? Big love to you all for 2016.