We actually went to Man Behind The Curtain in Leeds earlier this year but the photos got lost in the dearth of my memory cards. I still wanted to show you what we had though because if you haven’t been already, you really need to go.

Man Behind The Curtain is the new (ish-now) restaurant by chef Michael O’Hare. 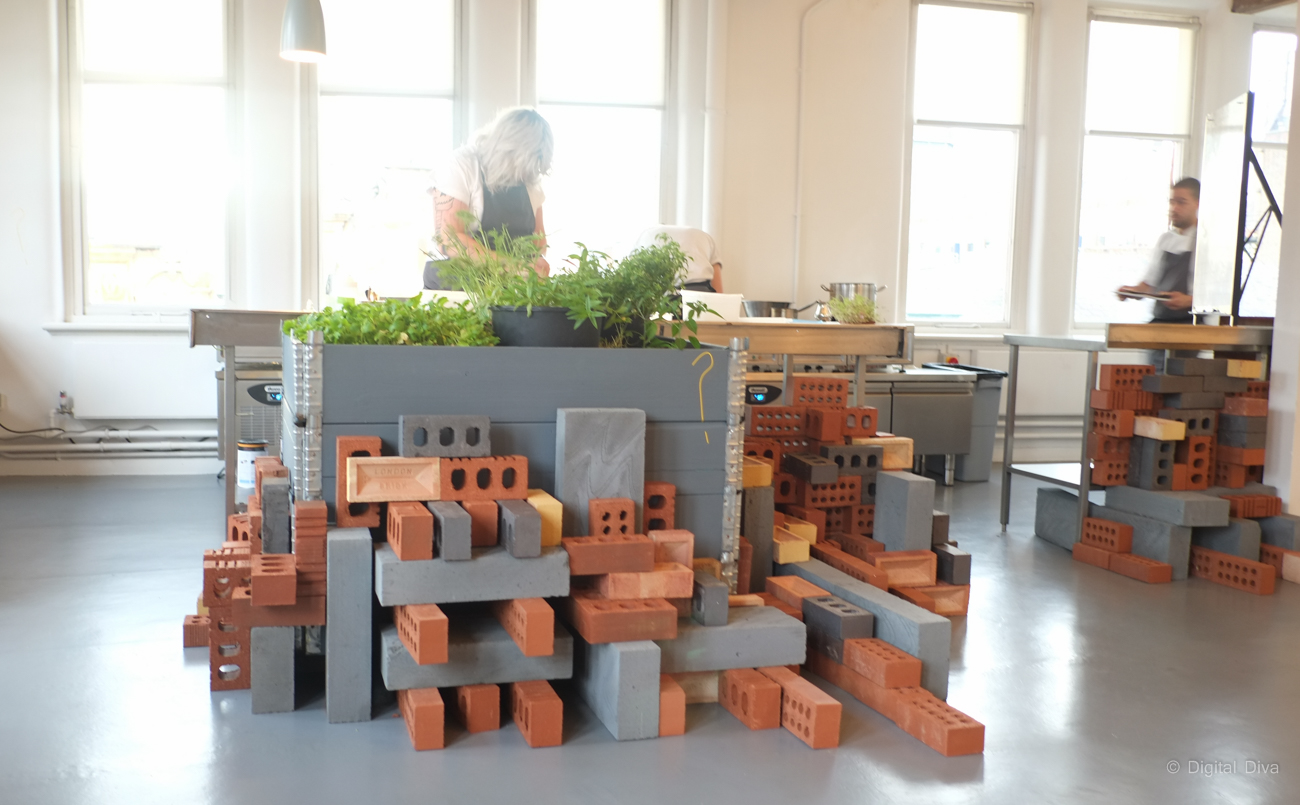 He used to run the celebrated Blind Swine in York where he quickly got a reputation for producing experimental and pretty damn amazing food. We went a few times and loved it. When Michael and his team closed the Blind Swine to seek out a new location, they went “on tour”. We quickly grabbed the opportunity to get them over to our house to cook for us and some friends. I still can’t quite believe we got the chance to do that, they cooked a fab meal and my kitchen had never been cleaner after!

When Michael chose his new location (upstairs at Flannels), we were in like a shot. Instead of me going through each dish in this blog post, I actually don’t think I’d do it justice. I love food and I love going to nice restaurants…but I don’t know enough about food to describe it well to ‘proper’ foodies – instead I’ll direct you to Bacon on the Beech who describes it well. His pics also show the décor (which they have really updated since we went – we loved what they had done so much that my husband hired the same artist to do a piece at his premises).

So, check out my pics below to get your hunger going then check out the other review to get the low-down on the food. Needless to say, I think Michael O’Hare is a very talented chef and I wouldn’t hesitate to recommend Man Behind The Curtain for a treat meal out in Leeds. 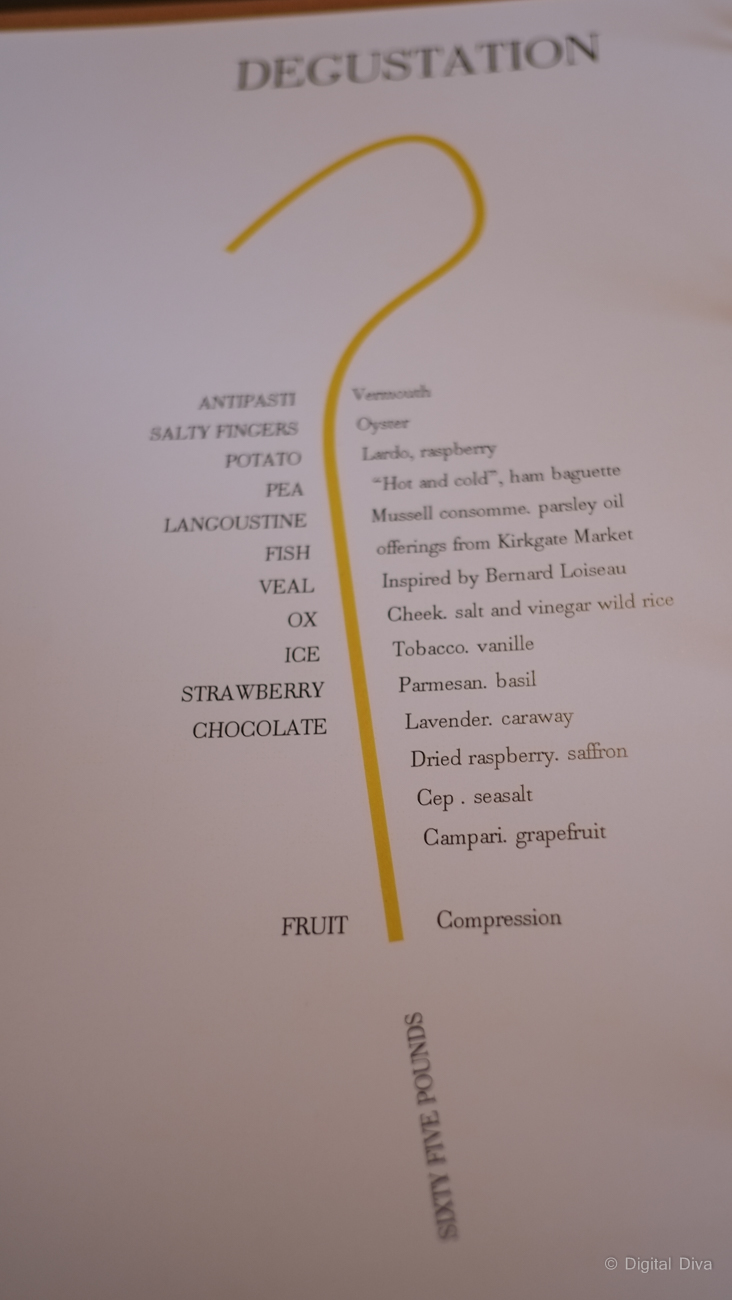 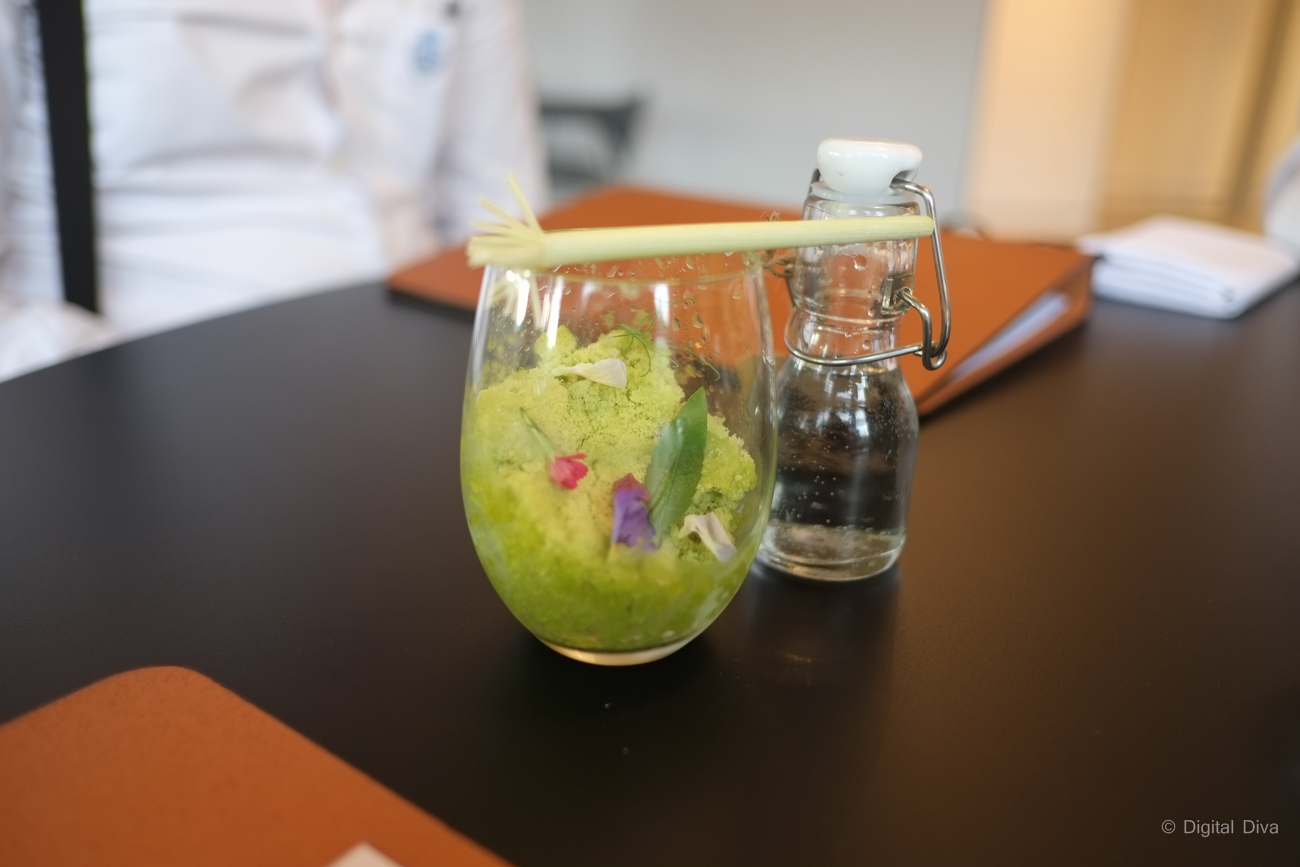 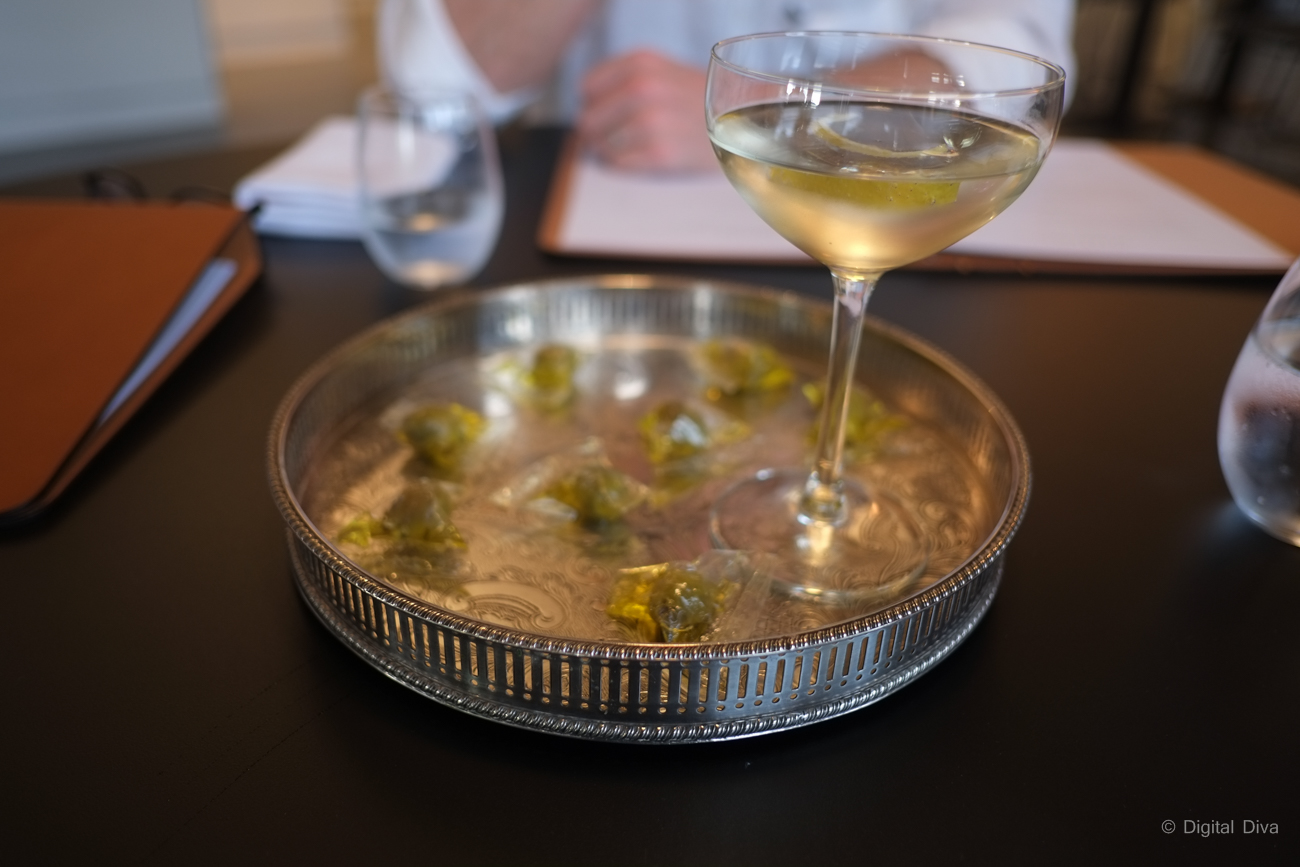 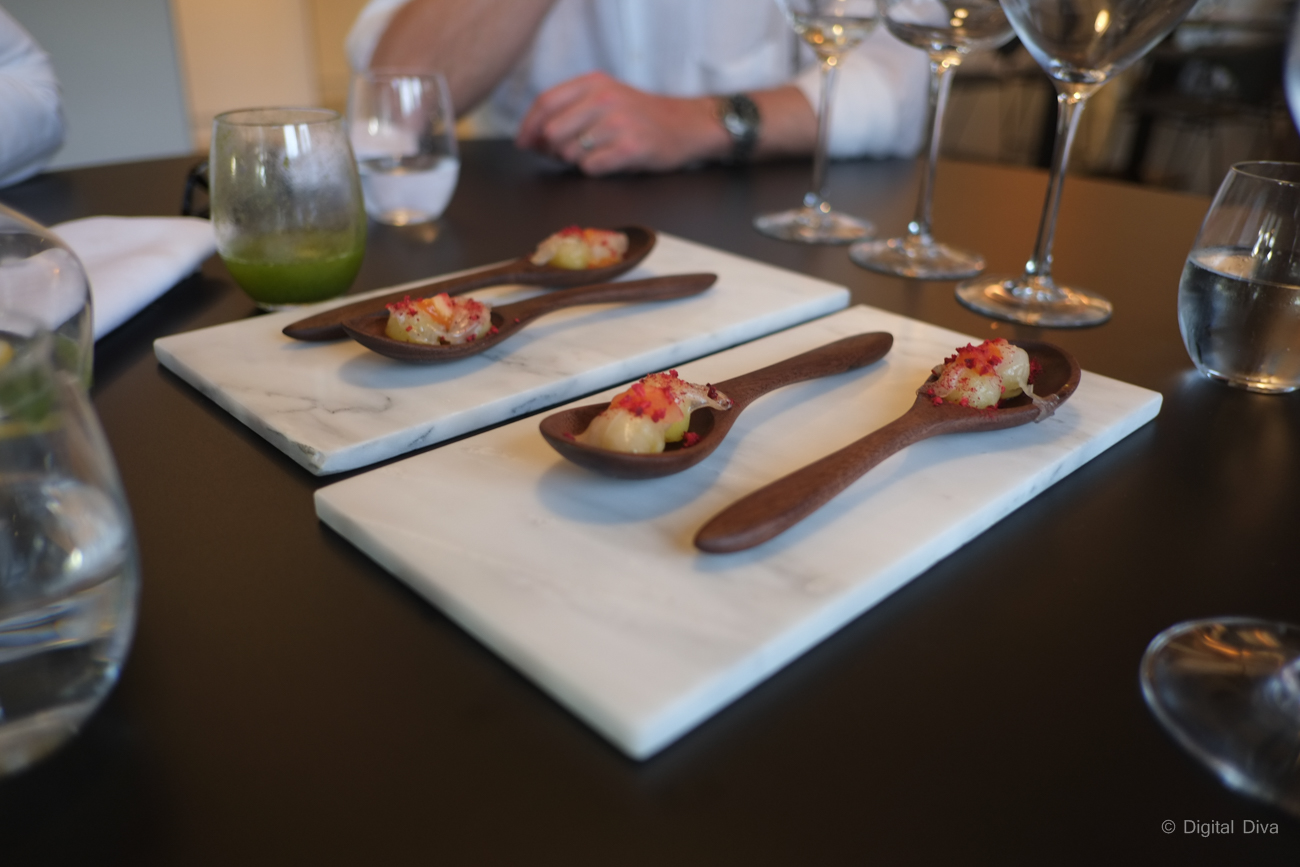 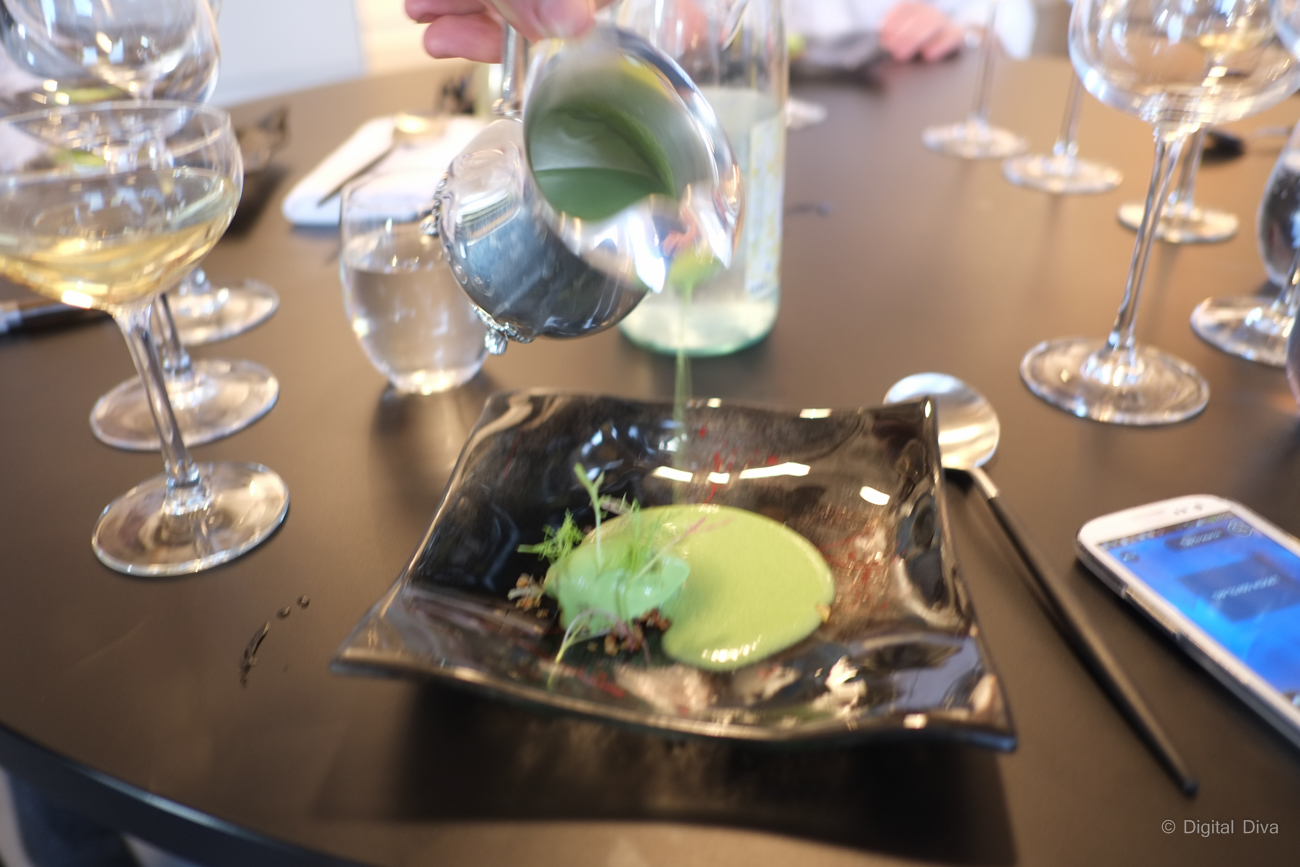 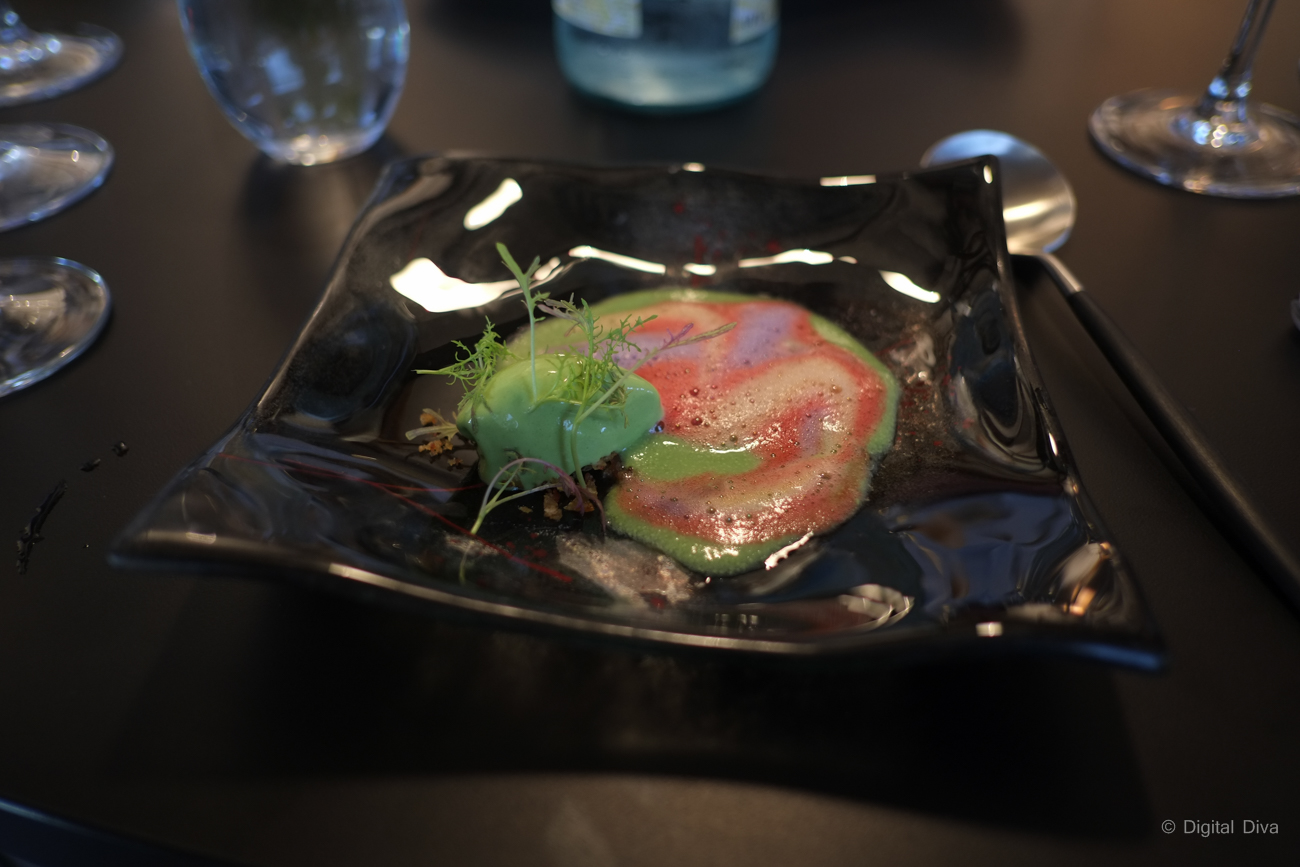 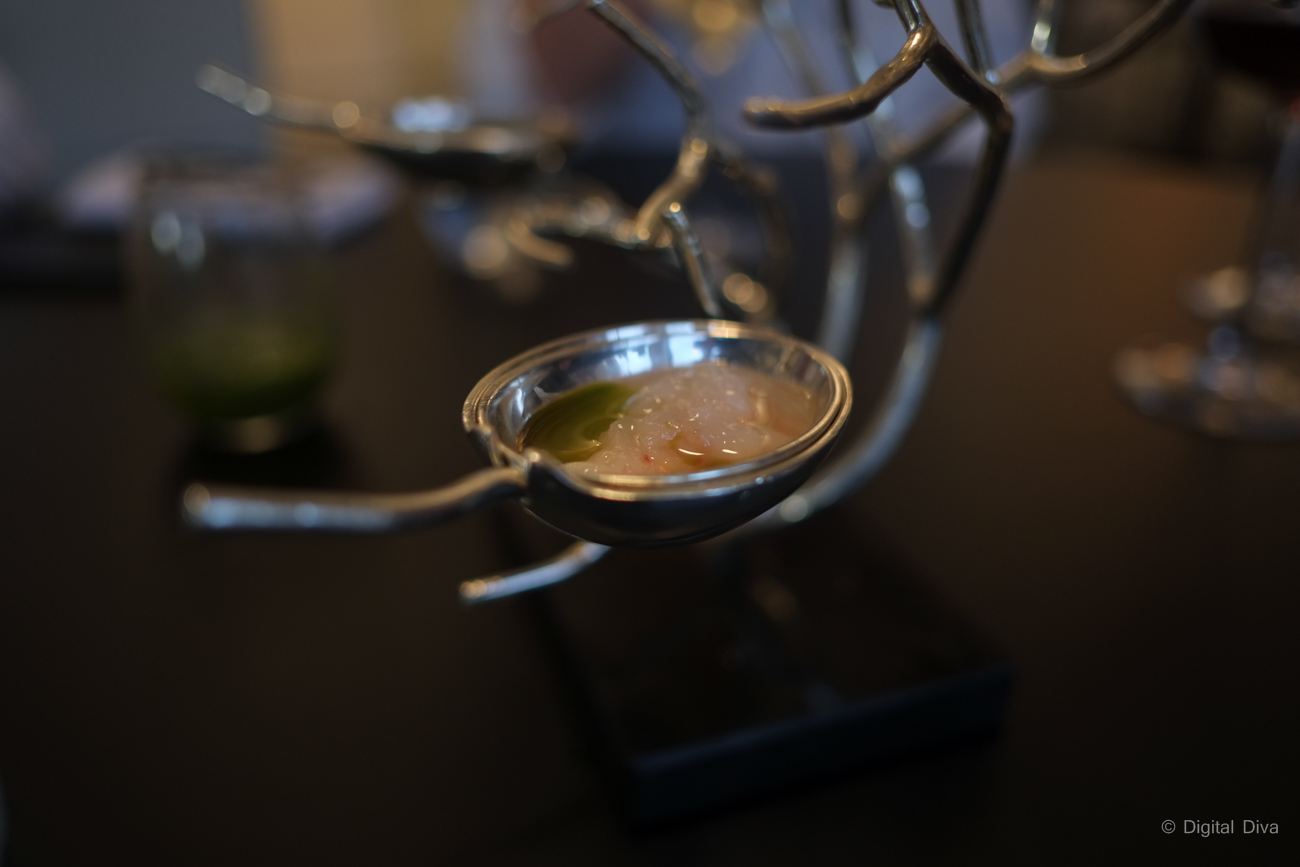 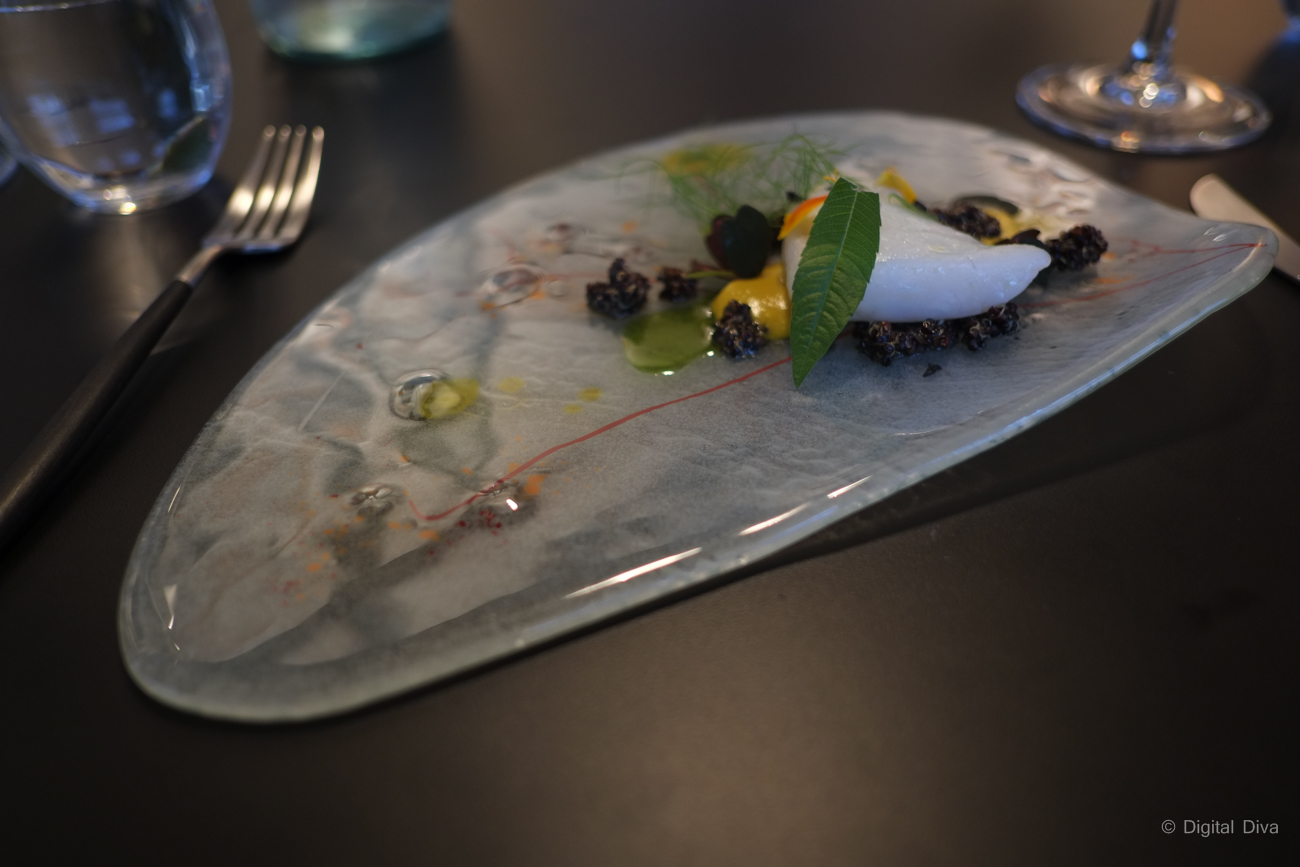 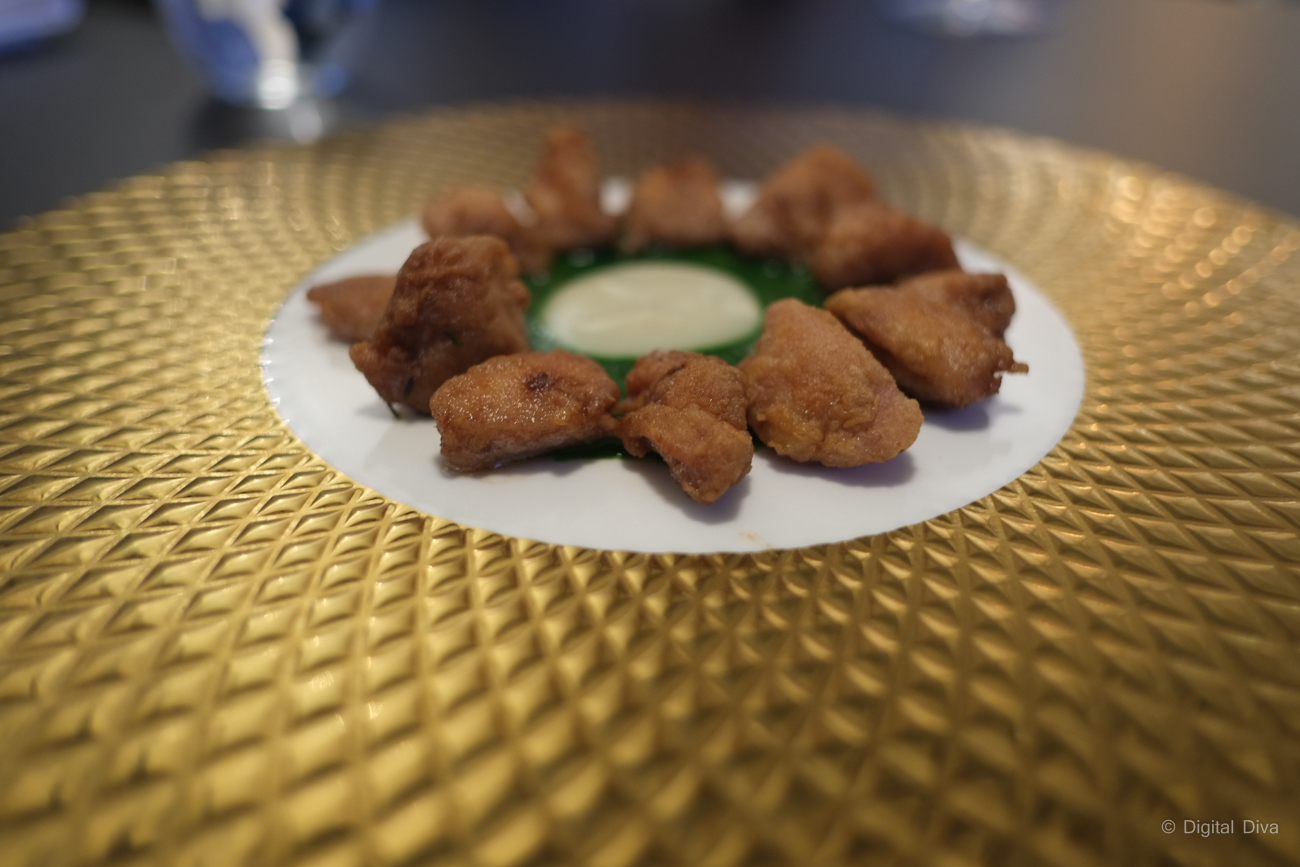 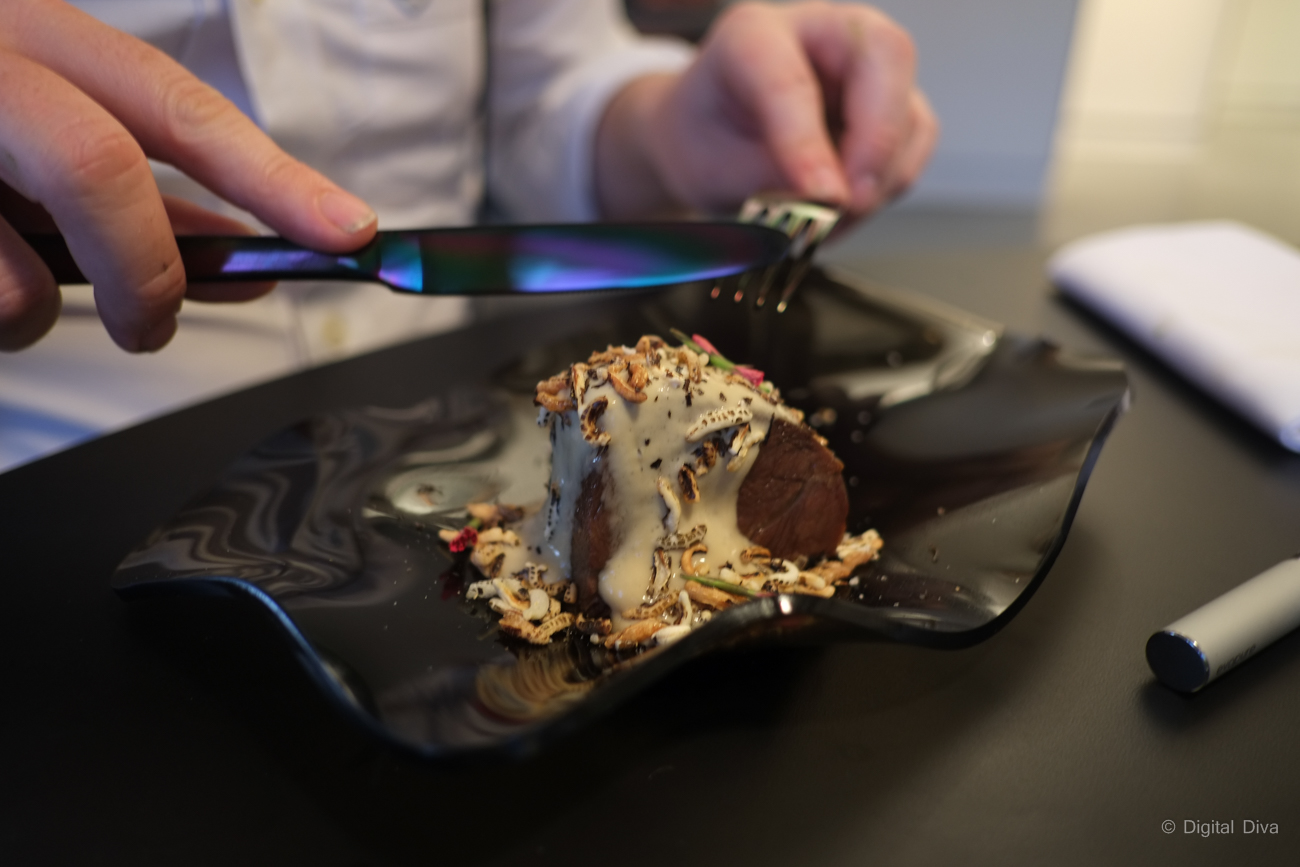 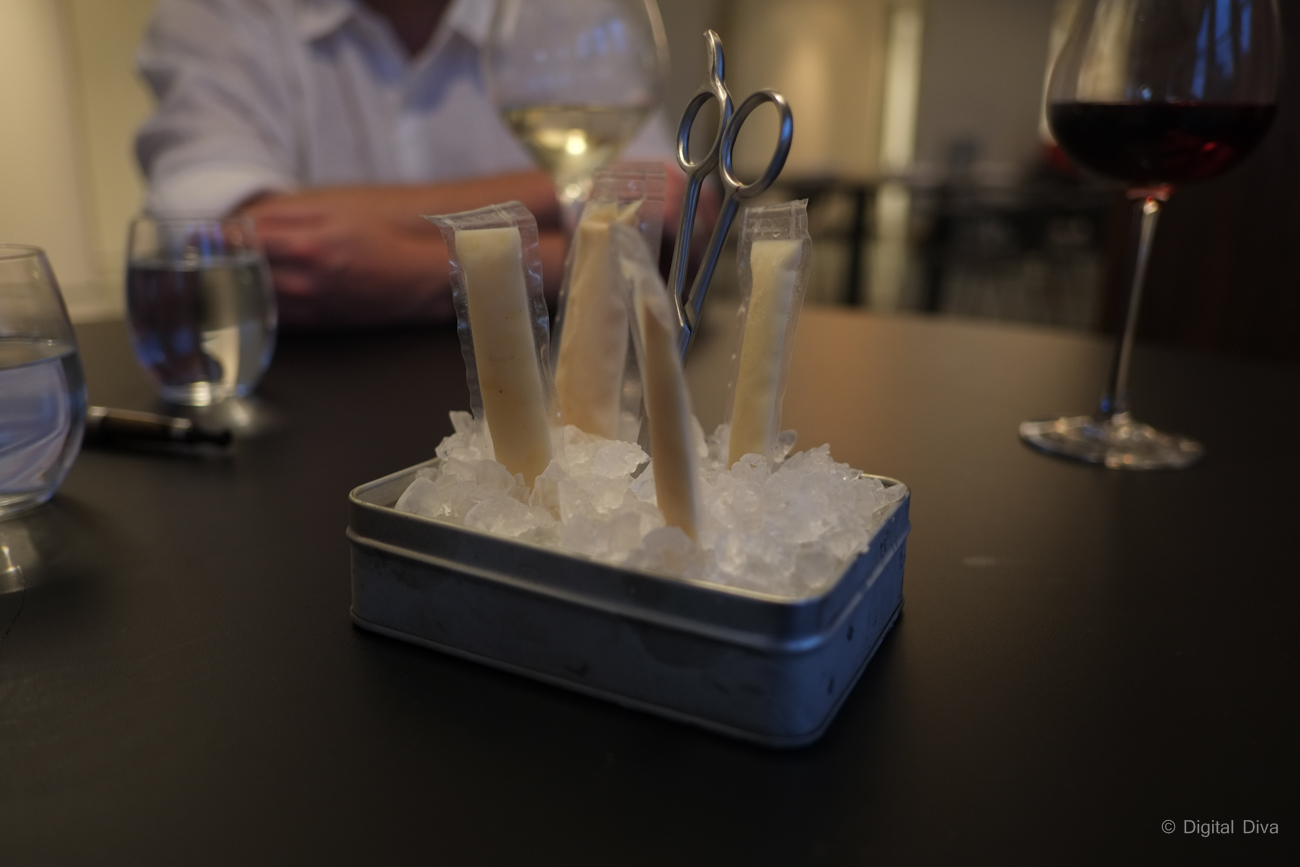 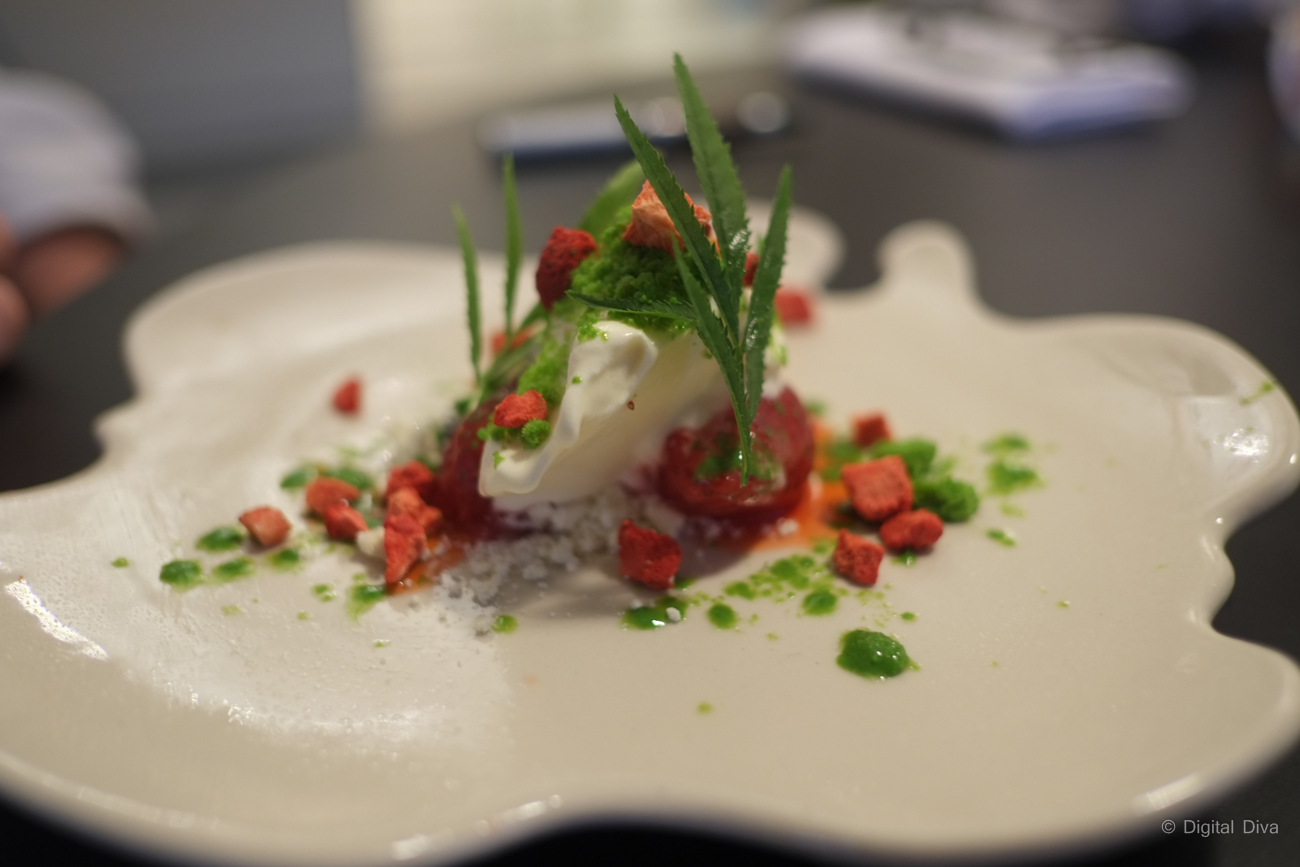 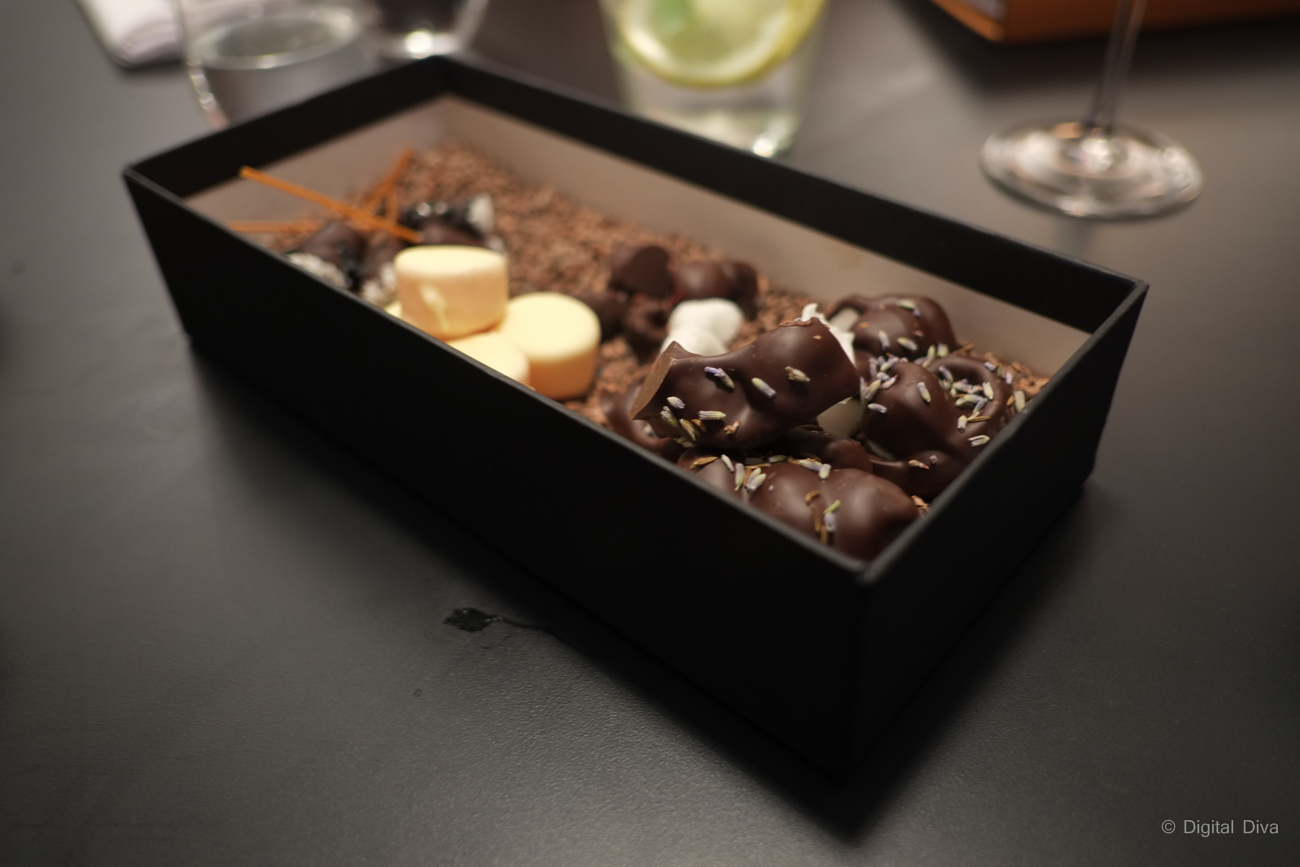 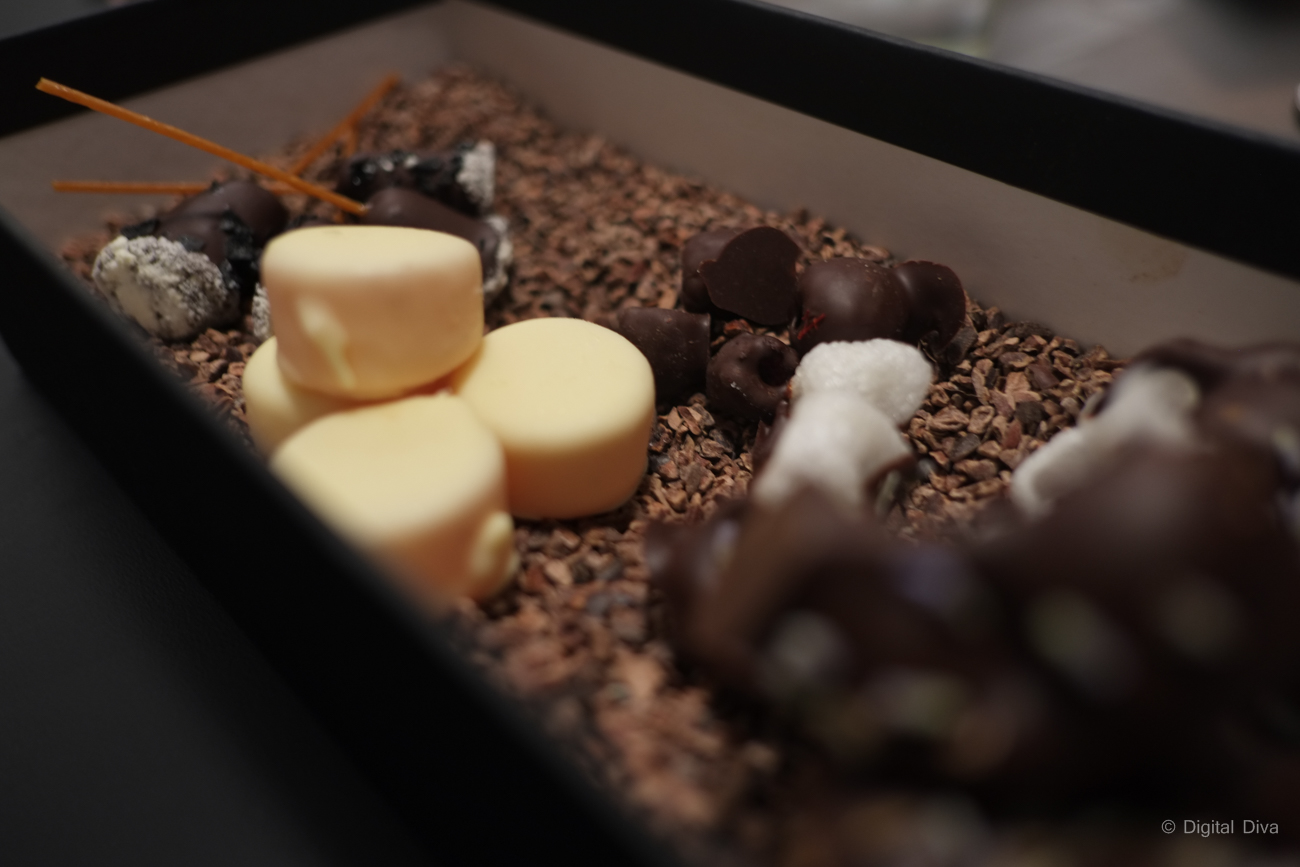 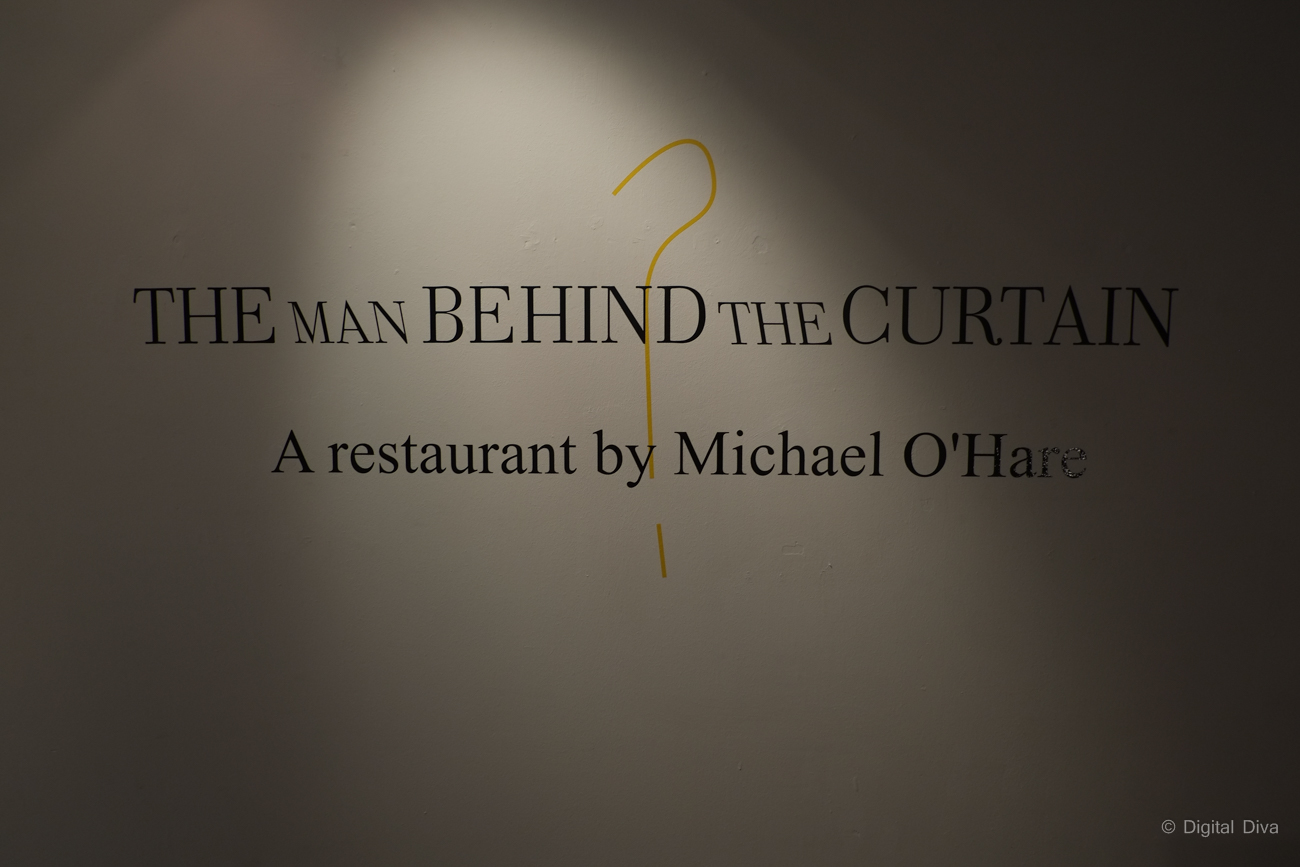