It’s been a while since I’ve done a ‘life’ post…I was in a good routine posting every Sunday about what I’d been up to that week, but then life just got waaaay too busy to have time for that and my routine slipped. Blogging is a hobby for me and I’m not harsh on myself if I lose the frequency a bit. I love blogging, but it’s not a priority over enjoying life. Having said that, I’m going to try to get back into the habit of posting a life post every few weeks…here goes…

So, what have I been up to lately? A lot!! I met my friends’ baby for the first time and fell head over heels…such a gorgeous bundle of joy and her parents are doing a damn fine job. We went to Open House London with my brother and his lovely lady, that was a lot of fun. Here’s a few other things I’ve been up to…

It’s been a pretty stressful few weeks to be honest. Work is busy (it’s that time of year) and we’re selling my house. I’ve lived there 12 years and it feels pretty weird to be selling it. We’ve got a great new (very old) house…so it’s all good, but it’s still making me sad to sell this one. I’m really going to miss the views over the woods…the neighbours (I am blessed with terrific neighbours)….argh! The new house will be great, I’m gonna keep chanting that. 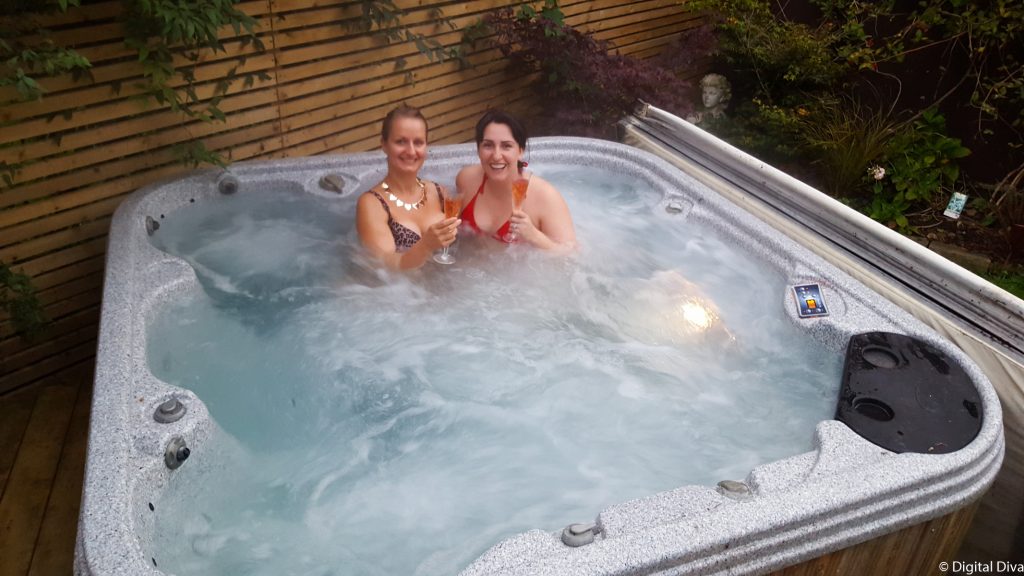 I wrote a post about how I maybe like running now. This is a fairly big thing for me, I’m not the biggest fan of exercise…and I haven’t done well at previous attempts to run…but this time I seem to be doing OK!

Opening of The Alchemist on Greek Street in Leeds

Lots of amazing cocktails at the new Alchemist. I like the décor…lots of copper going on. Feels a lot more roomy than the Trinity Alchemist. If you go, try the pulled pork balls…they are heaven!

Press launch of The Alchemist on Greek Street. This is @majordowsing's cocktail.

We went to Twickenham for the opening ceremony and England v Fiji game. It was a great game…but ultimately we were doomed to fail as the following game against Wales went a bit pear-shaped and then Australia beat us good and proper. Ah well. Here’s a Fyuse (spatial photo) I took at the opening ceremony:

J and I had our first date at Light Night four years ago…so it was lovely to go again. We’ve been busy the last few years. We had fun, along with niece Kourtney, checking out a few of the installations:
(click to play the videos)

Harry introduced me to Busaba Eathai in London. The spiciest beef fillet I’ve ever had…but so so tasty!

We also really enjoyed some mega-steak and oysters at Blackhouse Restaurant in Leeds. Click that link for the full blog post.

Man Behind The Curtain at MeatLiquor was pretty cool…

Man Behind The Curtain v MEATliquor

Some of the MeatLiquor waiters were dressed up as Michael O’Hare…one with a full-on silver jumpsuit. Loved it. So happy that Michael made it onto the banquet on Great British Menu…so well deserved. The downside is that it’s going to be a cold day in hell before we’re able to book in at The Man Behind The Curtain again after that and his Michelin star! We’ve been incredibly lucky to have eaten so many times at his restaurants and even had him cook for us in our own home. He’s a lovely and very talented guy.

OK…that’s enough for now…I don’t wanna bore you! Here’s to a fab few months leading up to Christmas!

Have a great week y’all x