I’ve been fortunate enough to go to some lovely places, but this isn’t about where I’ve been…this post is about where I want to go next! My Top 3 Travel Bucket List Destinations.

Transun is an independent, specialist tour operator who specialise in travel experiences to interesting destinations all over the world, but especially in northern Europe. They’ve challenged bloggers to see what their top 3 travel bucket list destinations would be. The end prize is a short break to see the Northern Lights. I liked the look of Transun because they’ve been in the travel business for over 30 years and they aren’t just selling a holiday, they are very focussed on it being an experience. Perfect.

So, what did I chose for my top 3 travel bucket list destinations?

I went to Iceland a few months ago, it was a fantastic trip with lots of good memories…unfortunately we weren’t lucky enough to see the Northern Lights…or the Aurora Borealis, to give them their proper name. My friend Oliver has been out in Lapland in Sweden for four months and he’s been posting endless beautiful photos of the Northern Lights on my newsfeed… 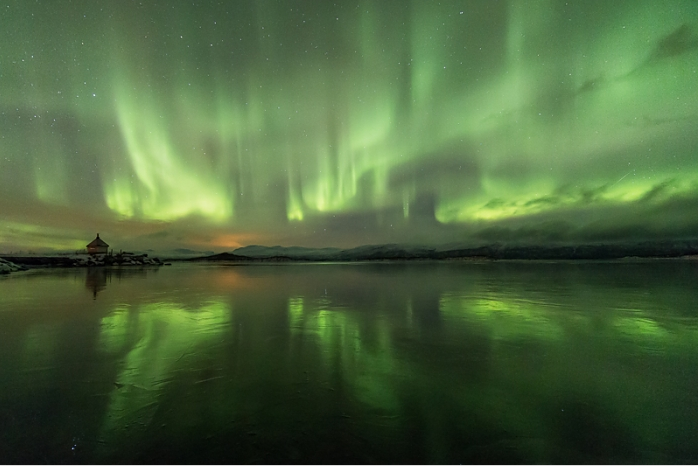 …so for that reason, my first choice would absolutely be going to the Arctic Circle to see the Northern Lights! Yep, that’s why I wanted to enter this comp, I’d love to see them! There’s so little light pollution in the Arctic wilderness, that the chances are seeing the lights are so much better. The trip with Transun also includes snowmobiles and huskies…amazing!

Actually, thinking about it…maybe I also want to go on this trip because I watched Eight Below with Paul Walker at the weekend (don’t judge me, it was actually a good film!) and it’s got me craving huskies, snow and lights….

My friend Emma has just been to Japan and it looks like she had an amazing time. I’ve also been following In The Frow’s photos from her trip with severe Wanderlust.

I’d love to see Tokyo, I hear it’s a real culture shock for Westerners…places like Kyoto, Osaka and Hakone also take my fancy. I’m a big reader of Haruki Murakami’s books, which are almost always set in Japan, so maybe the country now has a special place in my heart because I feel like I’ve already been there in these books.

…and who doesn’t want to see the cherry blossom in full bloom in Japan? Their Cherry Blossom Festival called Hanami is legendary. 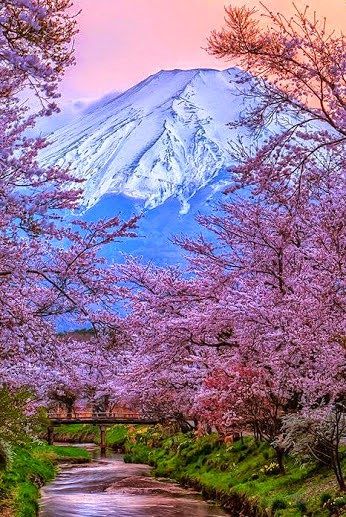 Another of my friends, Karen, is in Peru right now, her last update on Facebook was:

I’m about to embark on the 4 day Inca trek across to Machu Picchu… There is snow and landslides, it’s just above zero at 3,200m and we’re headed up to 4,800m. Bring It On.

I would love to go to the lusciously green country…it looks breath taking. Slightly worried that my fear of heights would get in the way though! 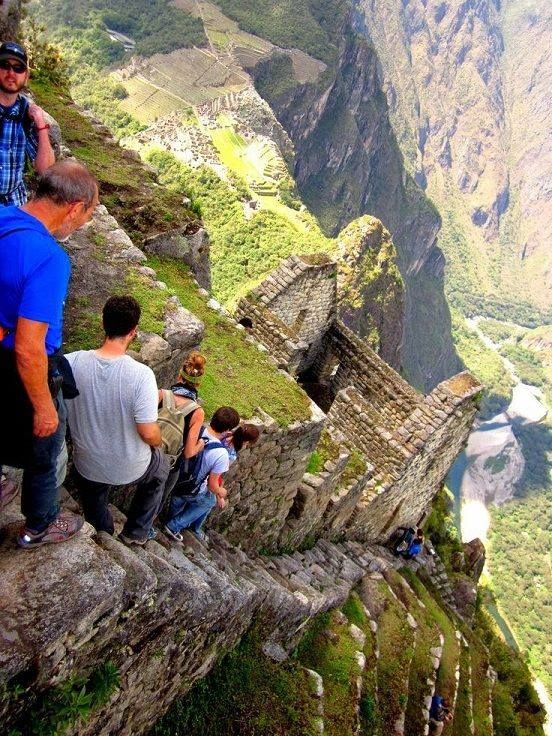 Where would you most like to go in the world? Somewhere hot? Cold? A relaxing sunny beach…or an adventure?