Watches. I don’t think I will ever have enough watches. Not matter how many I seem to own, I’m always rooting around in dressing room to find a watch that goes with whatever I’m wearing. Maybe it’s because they are all fairly cheap watches though. I did own the ‘perfect’ watch (for me), a beautiful Gucci watch which was a present. I owned it for years and then accidentally left it in the dressing gown at the Malmaison Spa in Manchester. Needless to say, even though I noticed a few hours later, the watch wasn’t to be found (and the hotel didn’t seem to lift a finger to find it – I’ll never go back there).

I think that may be the reason for me never investing a reasonable amount of money in a watch so far, I haven’t found that ‘timeless’ watch again, the one that goes with everything, the one you just ‘love’.

One that’s firmly on my possible list is the I.N.O.X. watch by Victorinox. Swiss Army owned Victorinox designed the watch to celebrate it’s 130th anniversary and it’s a beauty. I love this version in particular – gorgeous steel with a rubber strap. 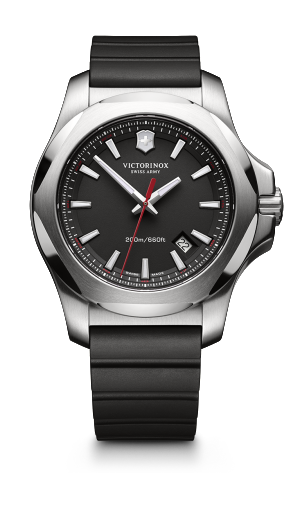 I’m a big fan of the solid feel to it. It’s not just ‘feel’ though…it’s capable of being driven over repeatedly by a 64 ton tank (OK, I’m not planning on that happening, but you never know!)…it can fall 10 miles (good for me, I’m clumsy!…but maybe not that tall) and it can spend two hours at 90 degrees in a washing machine (you’ve got to admit, that’s pretty cool!).

Don’t believe me?? Watch these gorgeous videos to see it being tested!

During an event in New York, firefighters tested the Victorinox I.N.O.X. watches with ordeals such as being boiled in water, frozen in ice, tumbled in washing machines, blasted with sand, and run over with a truck. All the watches survived the test. Impressive. 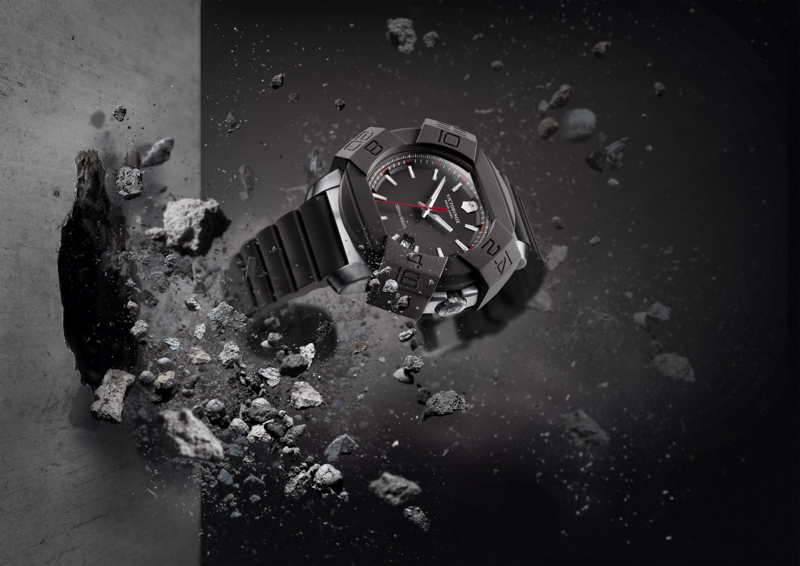 All those impressive feats come on a watch which has a scratch resistant anti reflective sapphire crystal face and luminescent hands. I do think at under £350, you get a LOT of watch for your money. There’s plenty of designer watches on the market for that much that don’t have any durability.

It’s a good watch for everyday use…getting stuff done. I’m pretty sure if I owned it, I’d be much more productive! It’s also money well spent because it would last a lifetime.

What about you? Have you invested in a good watch?