We went to Reykjavik earlier in the year as the second part of our week in Iceland. We’d been the previous year for a few days and absolutely bloody loved the place so much that we wanted to come back! I wrote my 10 top tips for a short break in Reykjavik after that trip and you should definitely check out that post if you’re planning a trip to Reykjavik (check out the vid of us driving, it’s crazy!)

That trip was early February and the weather was super cold…the trip this year was in April and the snow had mostly thawed, making it a LOT easier to get around. The snow in Iceland really is so beautiful though and I would actually recommend doing what we did – come twice to the country in the different seasons. Obviously that’s expensive, but I think we really had the best of both – the beauty of February was outstanding…and we could really do a lot more of the stuff we wanted to do in April.

Like I said, we were in Iceland for a week. Our first half was spent in South Iceland, we stayed at luxury Hotel Ranga and we saw some amazingly epic sights – the glaciers smashing against the volcanic ash beach was one of THE most beautiful things I’ve ever seen. Check out that post, inc. the vlog for all the deets.

Back to Reykjavik…we had three nights this time to relax and eat our way through the lovely capital of Iceland. It feels odd to call it a capital…it’s so small! It’s a large town!

I travel vlogged when in Iceland (check out my YouTube channel for more) and here’s Reykjavik. Read on below for a few of my thoughts…

Eating our way through tasting menus

We went to the famous Fishmarket restaurant last time and loved it. We went again this time and it definitely didn’t disappoint. 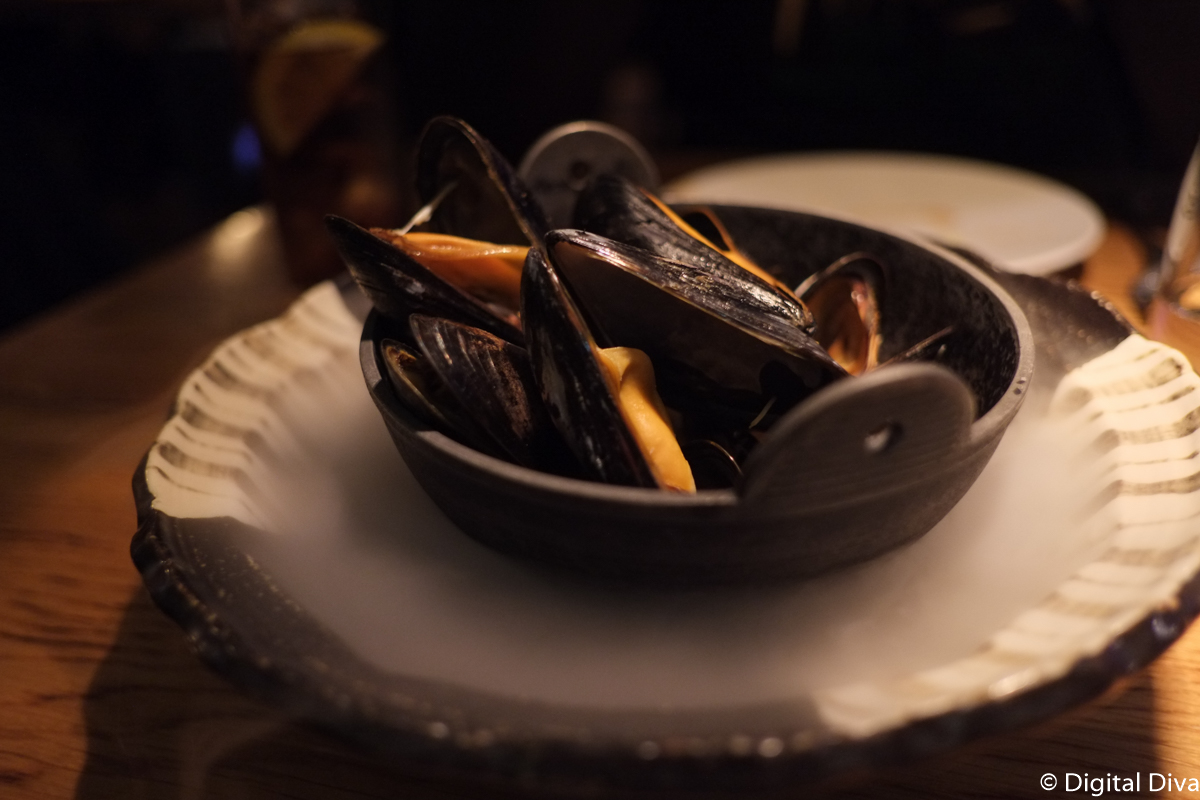 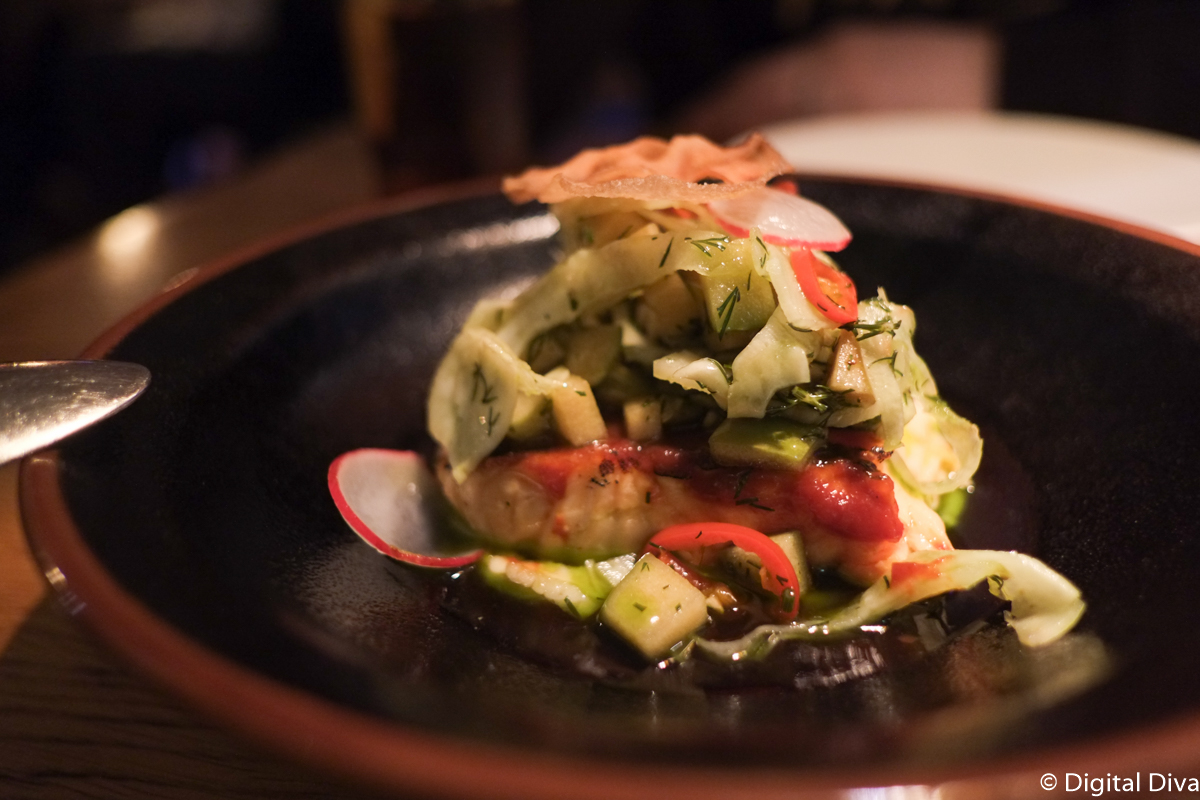 We also checked out their sister restaurant The Grillmarket – Kim Kardashian and some of the rest of the family were there just a week after us. 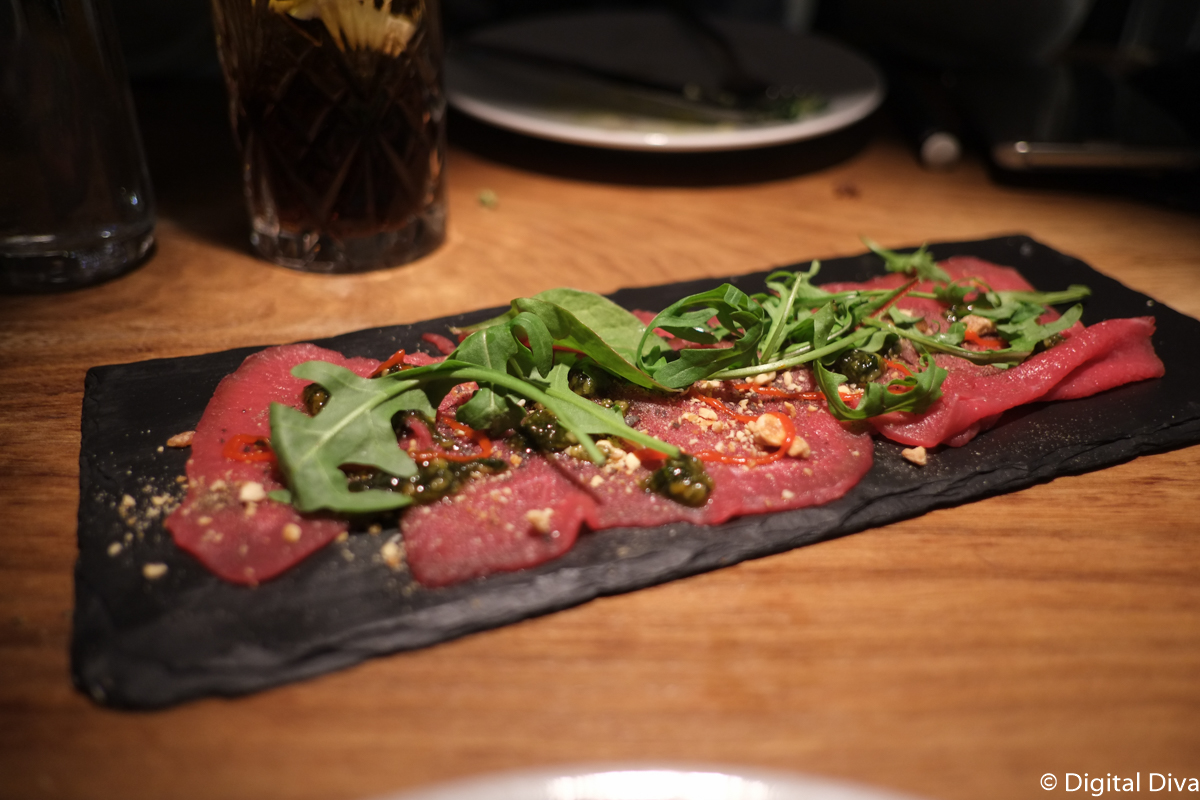 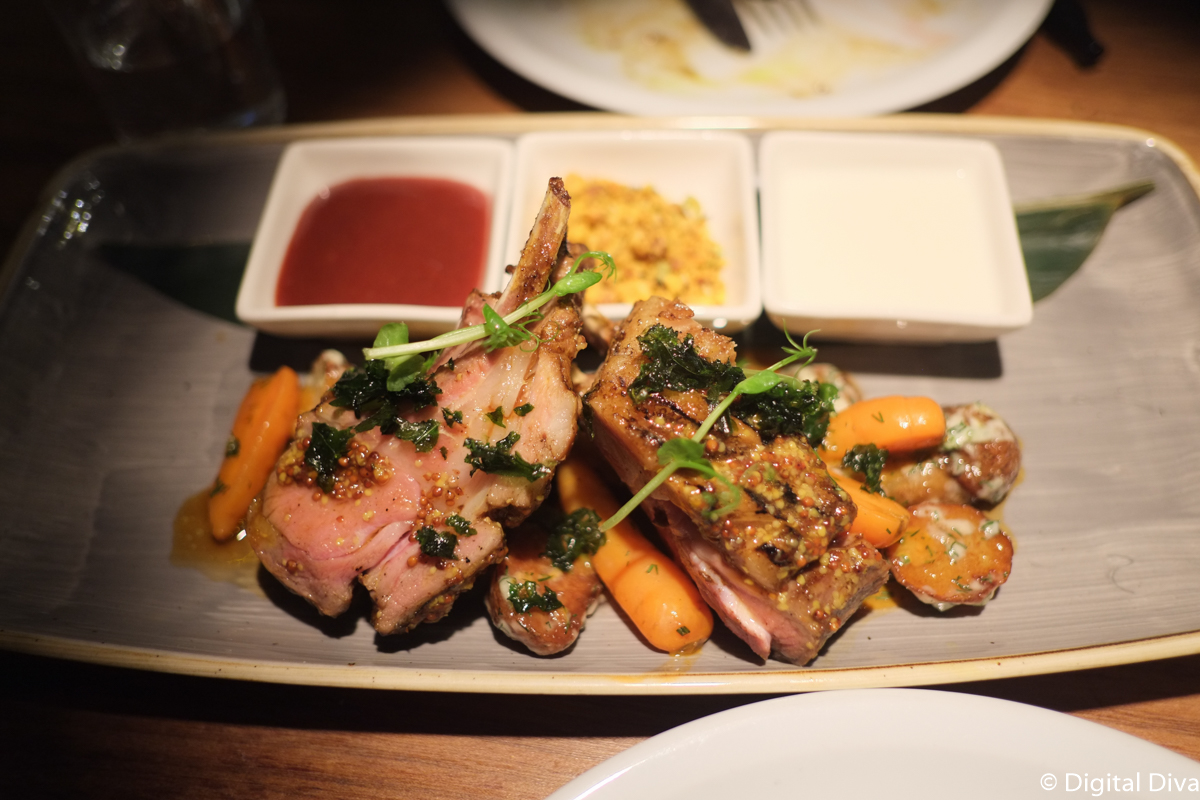 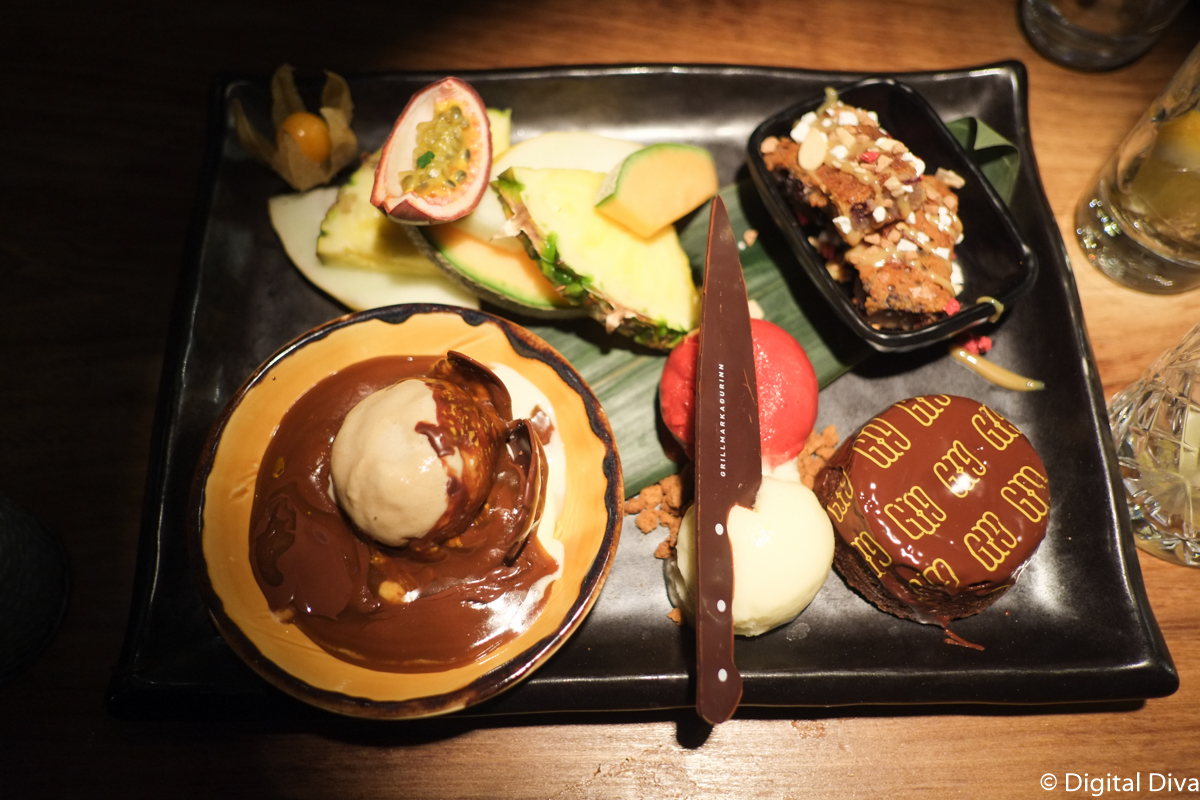 It was lovely, not quite as good as The Fishmarket, but still fab. Like Kimmy K, I’m also not a fan of eating horse meat (or whale for that matter), so before we started I told the waiter what I wasn’t prepared to eat and they were totally cool with that. They swapped a few dishes for us from the tasting menu.

(side note: Ha…I just read that Kim Kardashian stayed at Hotel Ranga too – I must pick well, she’s such a copycat ;-D)

Lunches were also pretty damn good. If you’re in a hurry, I’d really recommend Lemon – everything is made from fresh ingredients. The Laundromat Café did THE BEST grilled cheese and ham toastie too. 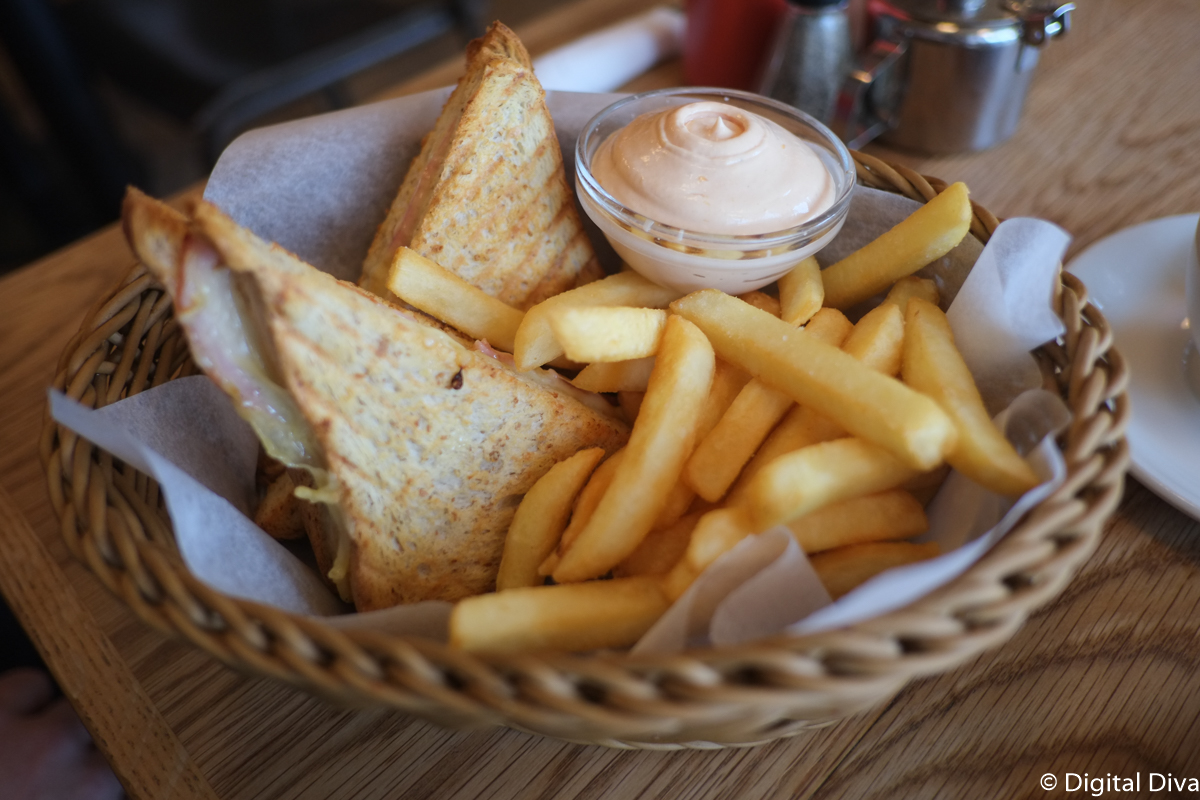 We booked onto the Special Tours whale watching tour which leaves Reykjavik harbour a few times a day. We spotted a humpback whale (check out my Reykjavik Travel Vlog for that!) which was fab and we also saw lots of dolphins. The boat was comfy, it wasn’t too rammed with people, which I was a bit worried it would be. Three hours passed pretty quickly. 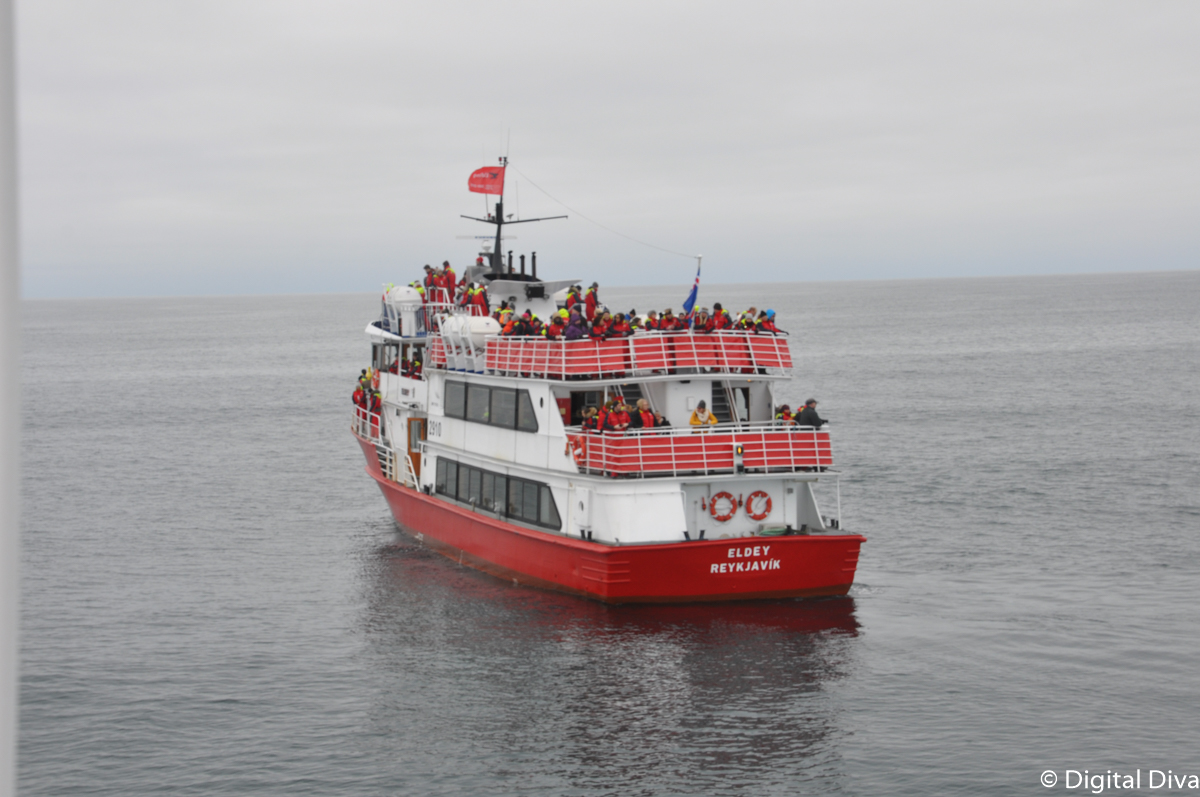 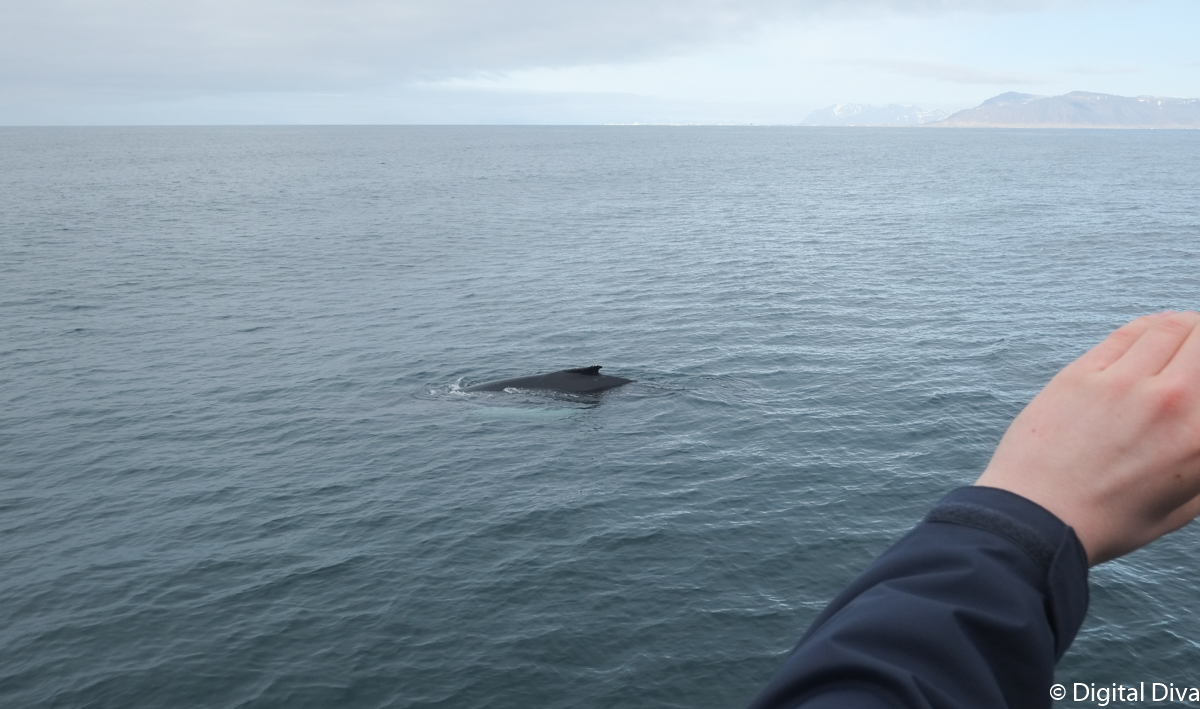 We had plenty of time to wander around Reykjavik’s shops

Last time I felt I didn’t get enough time to do this…so we had a really good nose around the shops this time. I found the store of one of my fave brands on ASOS, Dr Denim…and we spent a lot of time in interiors stores.

If you have a wander for yourself, you’ll notice lots of cool graffiti… 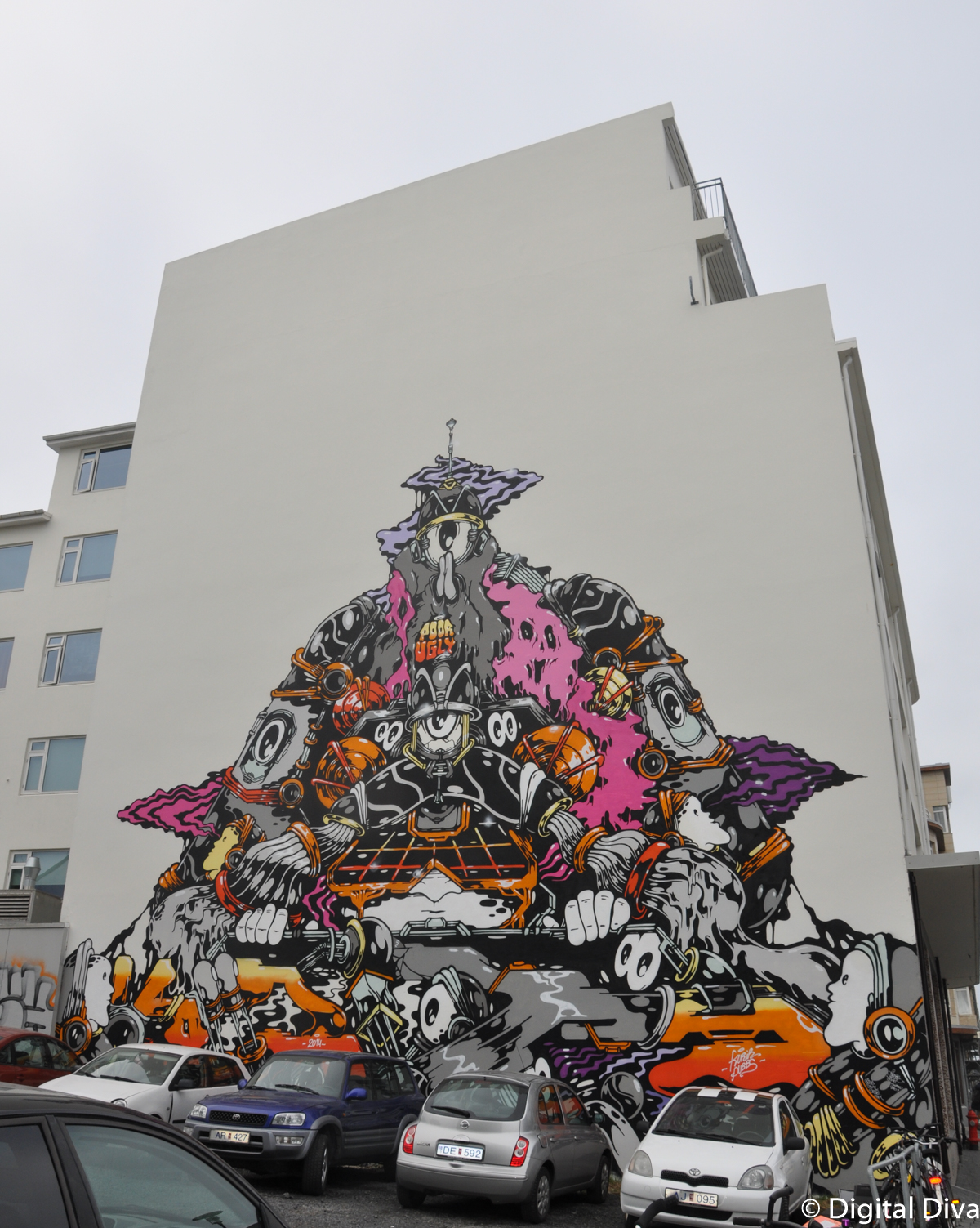 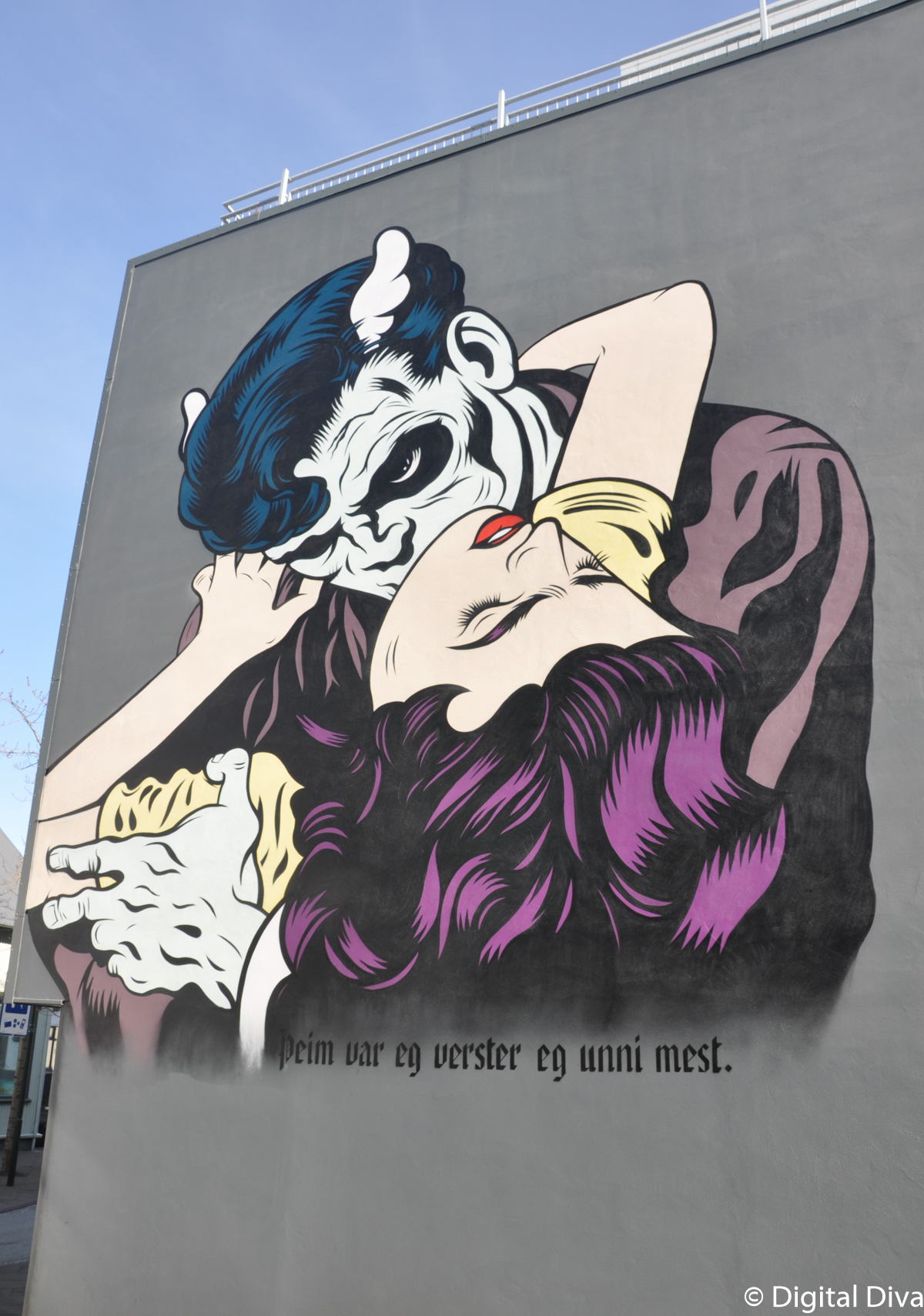 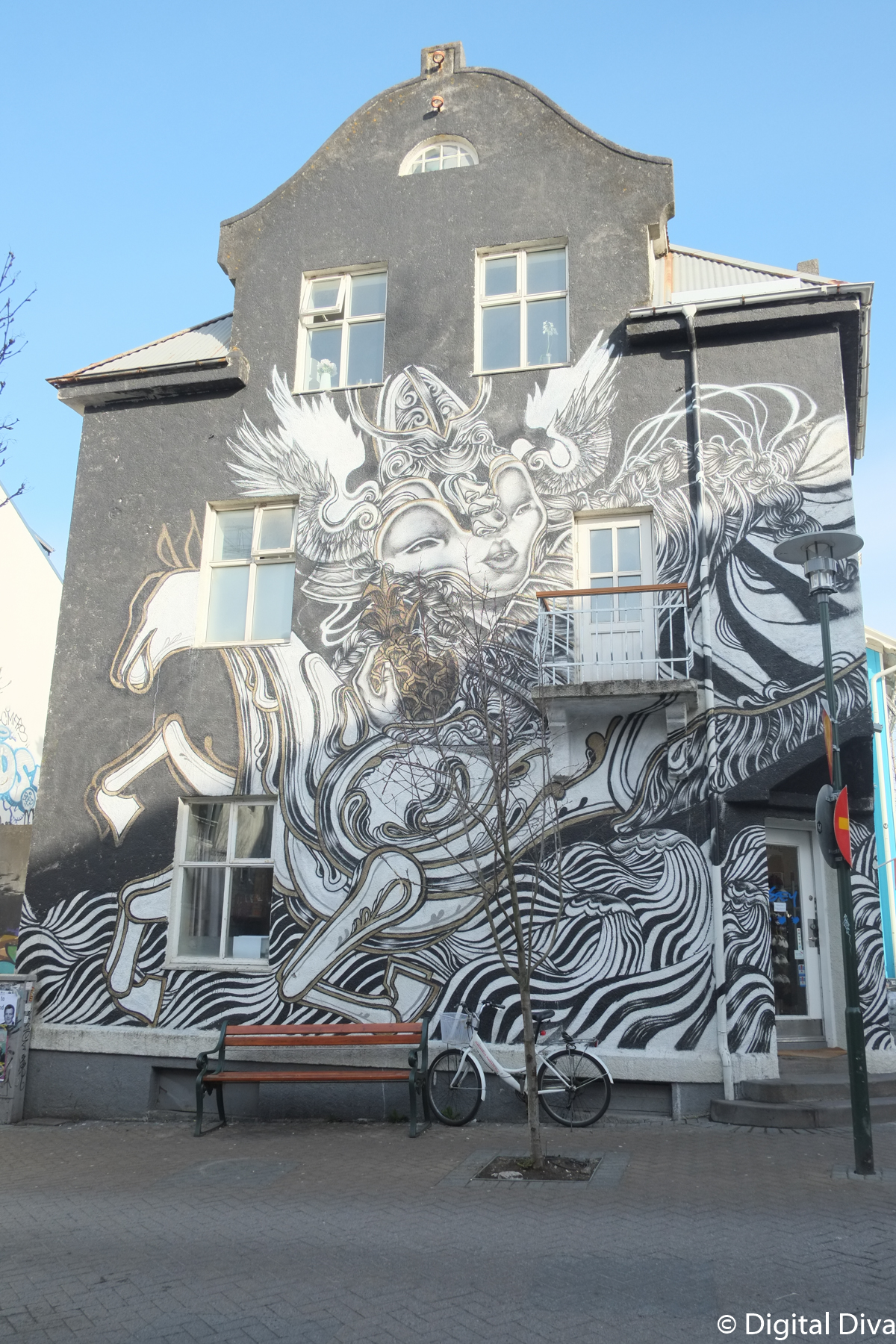 It gives Reykjavik a great atmosphere!

We went to the Blue Lagoon again because we had a morning to kill before getting our flight and I’m really glad we went back. They’ve upgraded it quite a bit and basically ‘poshed’ it up some more. Gone is the muddy gravel floor for The Blue Lagoon, there’s improved bars, a new café that you can go to for a break from the pool and lots more. We really enjoyed it, possibly because it was a bit less busy than last time too (the locker rooms are pretty full on when it’s busy).

The Blue Lagoon is a real contrast to The Secret Lagoon. I like both and would definitely say to visit both – check out the absolutely gorgeous Secret Lagoon in my South Iceland Travel Vlog. 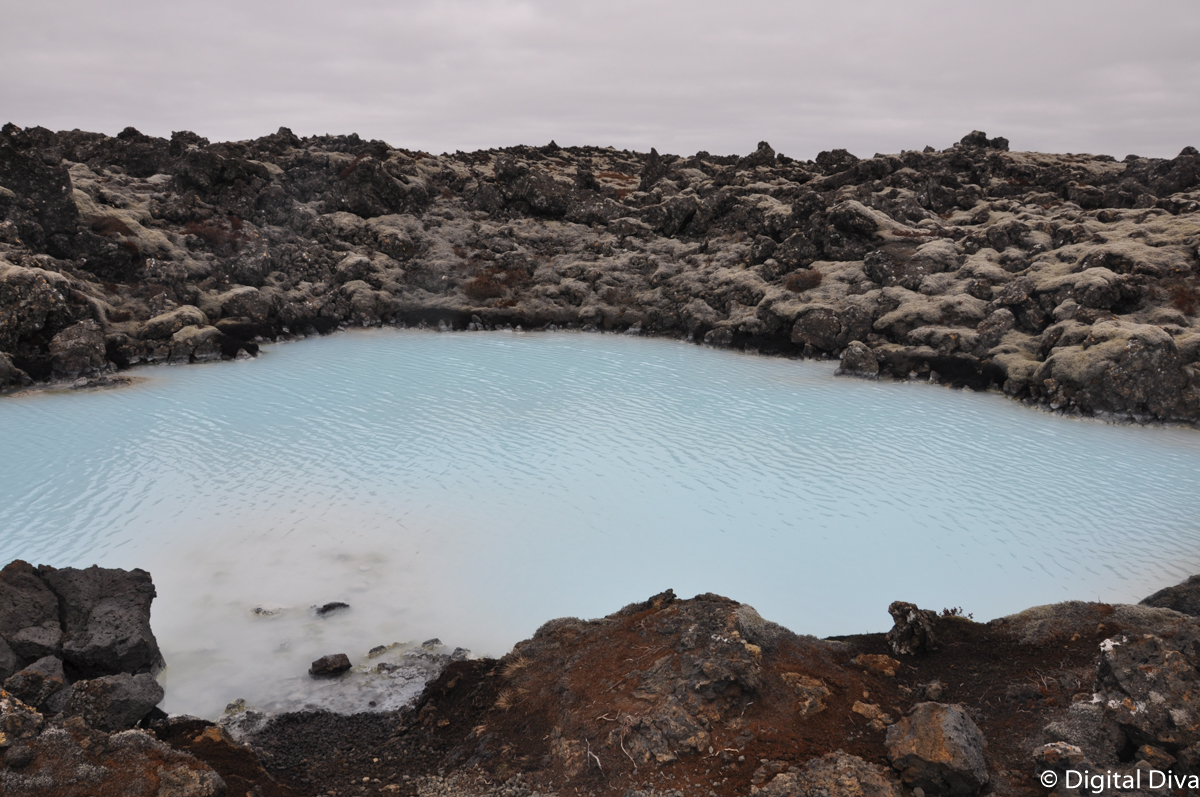 Where did we stay?

We stayed at The Skuggi Hotel (it means ‘shadow’ or something like that) which was great. Comfy beds, breakfast was decent (not amazing, but decent) and the location was perfect for us. I show you around our room in the Reykjavik travel vlog. 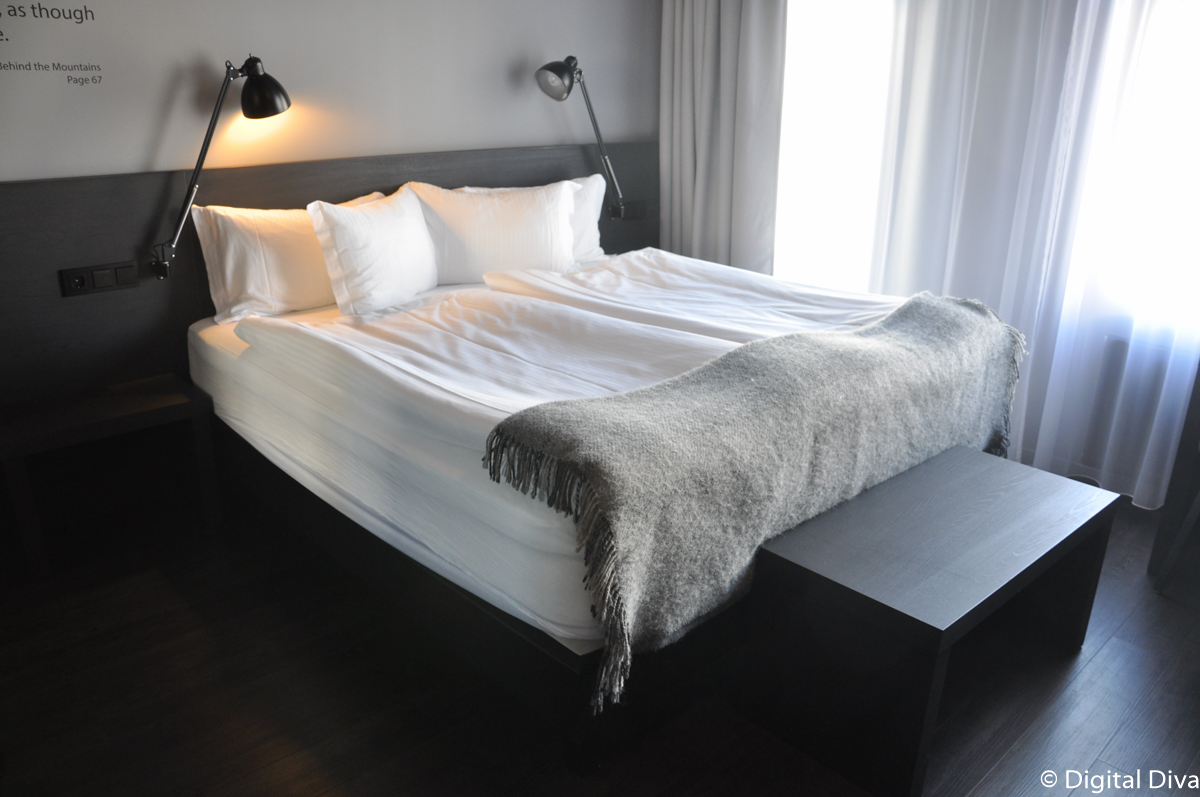 So, that was Reykjavik for us this time. I hope we’ll go back to Iceland again..It’s a really beautiful country with lovely people and great food.

We’ve ‘done’ it twice now, so we want to explore other countries. So it might be a while…but, until next time…