It’s that time of year again, London Fashion Week is almost upon us. Seeing what the big names in fashion are up to on the catwalks is always interesting, but I’m a big fan of checking out what the new designers coming through onto the scene are doing also.

I usually get a clash over LFW (why are the months of Feb and Sep so damn busy?!), but a year or two ago I did make it to see London Fashion Week for Fashion Scout (as a guest of Vita Coco). It was fab to see designers I didn’t really have any preconceptions of. Highlights for me that season were probably Rohmir and Soojin Lee.

I’m busy as usual this time, but I’m hoping to be in London that weekend and maybe, just maybe, I’ll catch some shows. There’s three Fashion Scout designers in particular that I have an eye on are…

I loved some of the outfits in the Apu Jan AW17 collection:

I think John Herrera has a really beautiful, varied aesthetic. Love the darkness of this one in particular. 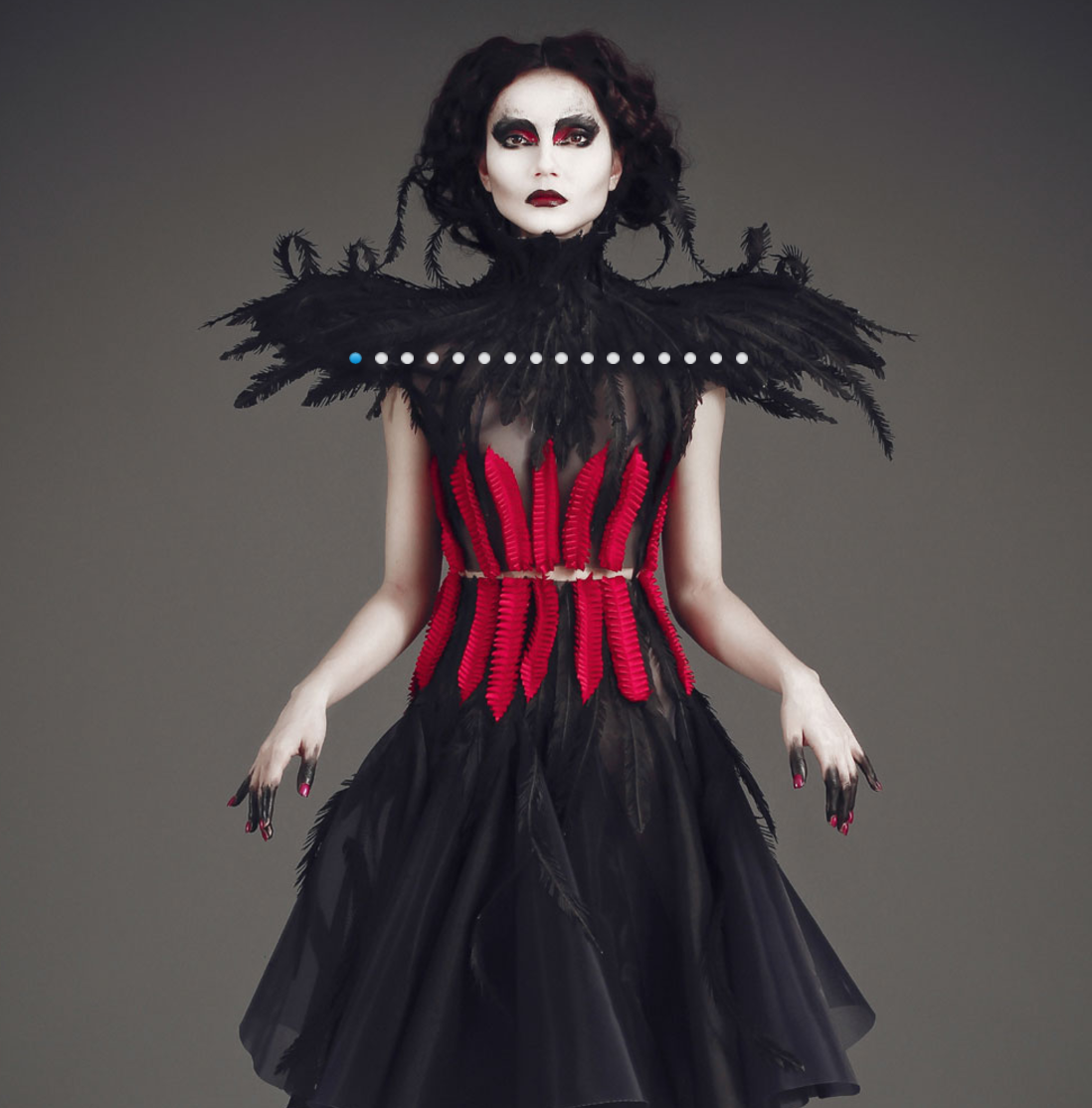 Herrera does ‘pretty’ gowns too though, specialising in evening wear, he won the London Emerging Designer Award in 2015. 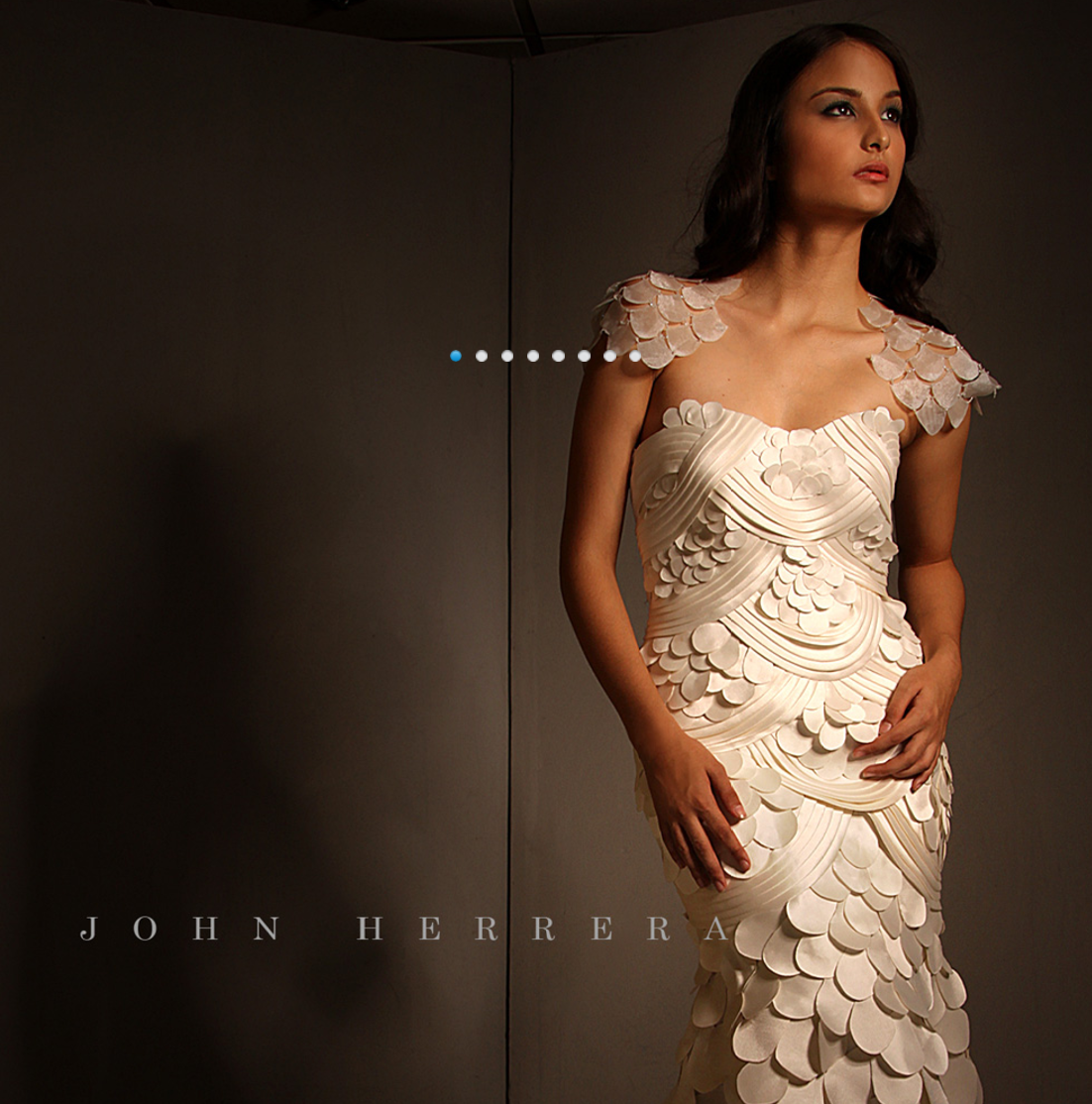 Indian designer, Rocky, has had some gorgeous designers on show in London and Milan previously… 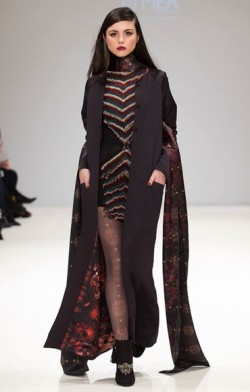 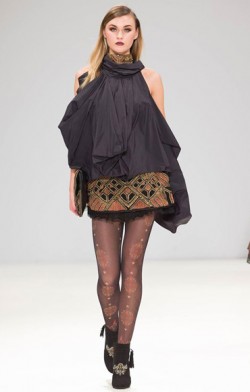 Am sure Fashion Scout this season will be as gorgeous as usual. I’ll be keeping an eye on the big shows too. The great thing about the Internet these days is the ability to watch live or catch the highlights.